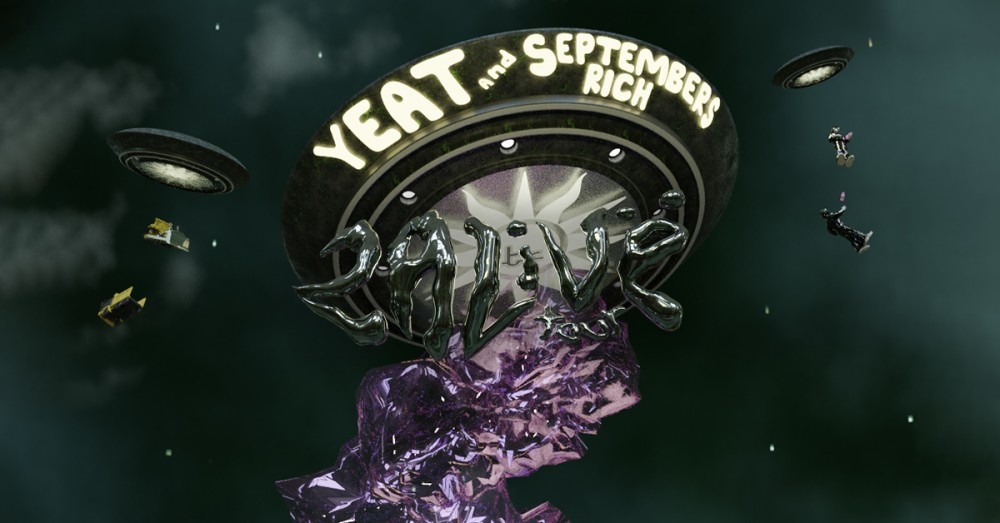 Yeat has announced the 2 Alive Tour. The tour, which is being produced by Live Nation, will begin on April 12th at El Club in Detroit and will stop in cities such as Philadelphia, New York, Atlanta, and others before concluding on May 9th at The Fonda in Los Angeles. The tour is in support of 2 Aliv, his most recent album, which debuted at No. 6 on the Billboard 200 albums chart and includes guest performances from hip-hop heavy hitters such as Young Thug, Gunna, and others.