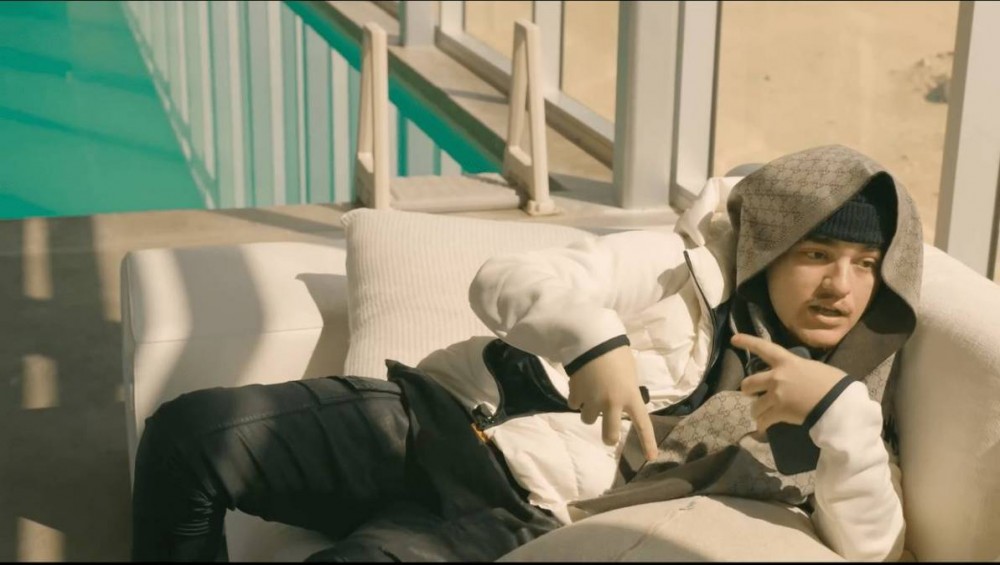 Yeat is hitting the road. The break-out rap star, who just dropped off his highly-anticipated album 2 Alivë back in February, is taking the sounds of his new album on the road for the 2 Alivë Tour.

Produced by Live Nation, Yeat will kick things off in Detroit on April 8 before he heads on to Philadelphia, Boston, New York, Atlanta, Houston, and San Francisco among others.

The tour will then conclude in Los Angeles on May 9, which will be Yeat’s first performance there since a show of his was shut down by police back in February after his fans got unruly. The 21-year-old hypebeast was slated to perform at The Roxy Theatre on February 20, but the show ended up being canceled as about 1,000 people reportedly poured out into Sunset Boulevard demanding tickets. Los Angeles police ultimately showed up to disperse the crowd and ended up having to close off Sunset Boulevard for a few hours.

“It appears the venue oversold the event,” Los Angeles County Sheriff’s Deputy Tracy Koerner said after the fiasco. “Too many people and not enough tickets.”

“Y’all insane,” Yeat later wrote on his Instagram story with a series of laughing emojis. “Shit da shyt down NEWS pulled up we #TRENDY We gone do a part 2 don’t worry.”

Yeat’s latest album 2 Alivë debuted at No. 6 on the Billboard 200 and featured appearances from Gunna, Young Thug and others.