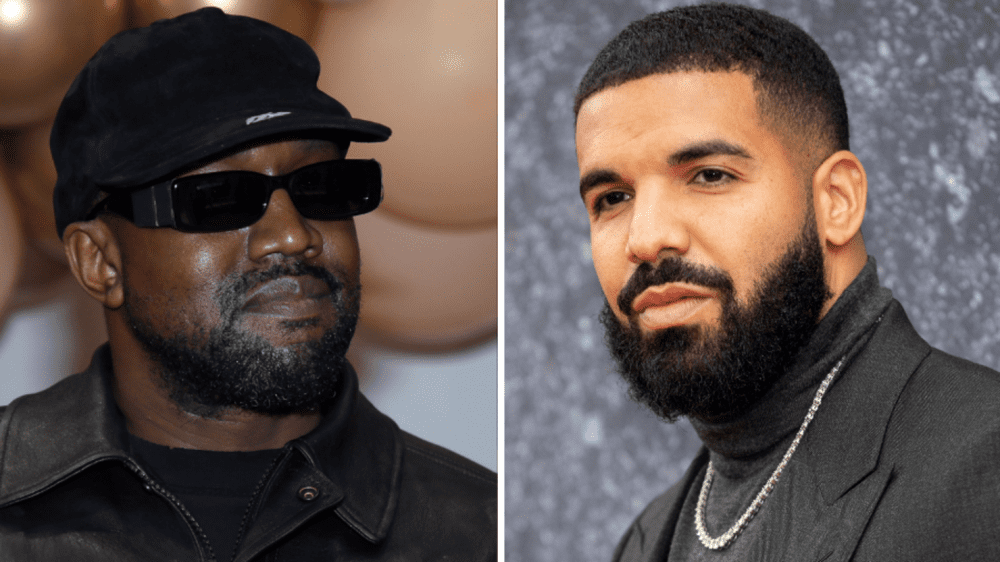 Since Ye’s swift and dismal “cancellation” following his anti-Semitic remarks last month, reports from former Yeezy employees have come forward about the “toxic” and “abusive” workplace environment that Ye had created. A former employee stated that Ye had praised Nazi leader Adolf Hitler during meetings, and it is reported that Ye even fired an employee after they suggested he play Drake’s music in the office.

According to Rolling Stone, the incident occurred in 2015, just weeks before Ye would unveil the first collection from the Yeezy brand. Ye would frequently play his music throughout the space but asked for suggestions after an employee asked if he could play other music. Ye called on a random employee and asked them what he should play.

“I thought, ‘Oh, he’s a rapper, I should probably mention some rap,’” the former employee said. He ultimately said that Ye should play Drake, which turned out to be a huge mistake. “Big mistake—the next day I was fired.”

The report from Rolling Stones also details employees’ feelings towards his “White Lives Matter” t-shirt, with some feeling as if it undermined the hard work that employees had put into the rest of the collection.

“It was like, ‘What the fuck?’. It was definitely a topic of conversation among everyone. A lot of us were very uncomfortable with it. It was professionally frustrating for everybody who had worked really hard and then for the talk of the whole thing to be the shirt.”

One former employee said that they wanted to make a shirt about race, possibly one that made fun of White people. At one point thought about putting the phrase “We Are N***erish over the pieces.

“It was definitely supposed to be something that called on race,” the employee said. “White Lives Matter [and] Candace Owens in combination just made it political, and just stupid.”

You can check out the full article here.