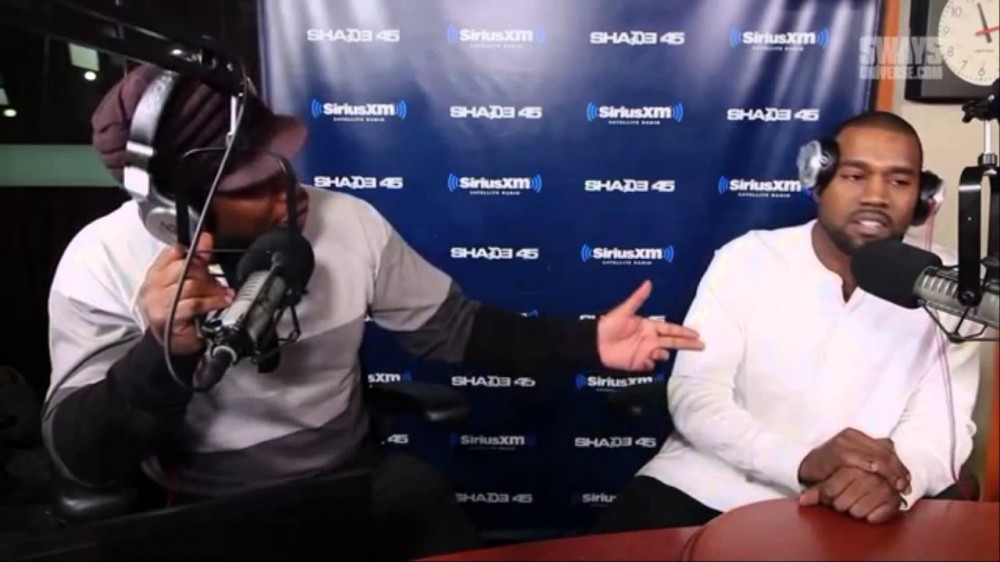 Kanye West is continuing his media rounds during his fight with apparel giants adidas and Gap. Appearing on Good Morning America, Ye was questioned about his business dealings by journalist Linsey Davis, who brought up the near 10-year-old clip in which radio legend Sway questioned his desire to seek corporate partners instead of going direct to consumer.

“Why don’t you empower yourself and don’t need them and do it yourself,” Sway asked. Kanye famously replied, “You ain’t got the answers, Sway.”

Davis brought up that moment in conversation with Ye, “Was he right?”

Kanye replied, “You know what, I will go ahead and say Sway had the answer. I know people are going to be like ‘no!’”

Elsewhere in the club, Kanye spoke about working on his co-parenting relationship with Kim Kardashian, his DONDA Academy, and eventually running for president again. Speaking on his past run, Ye said, “That time wasn’t in God’s time.”