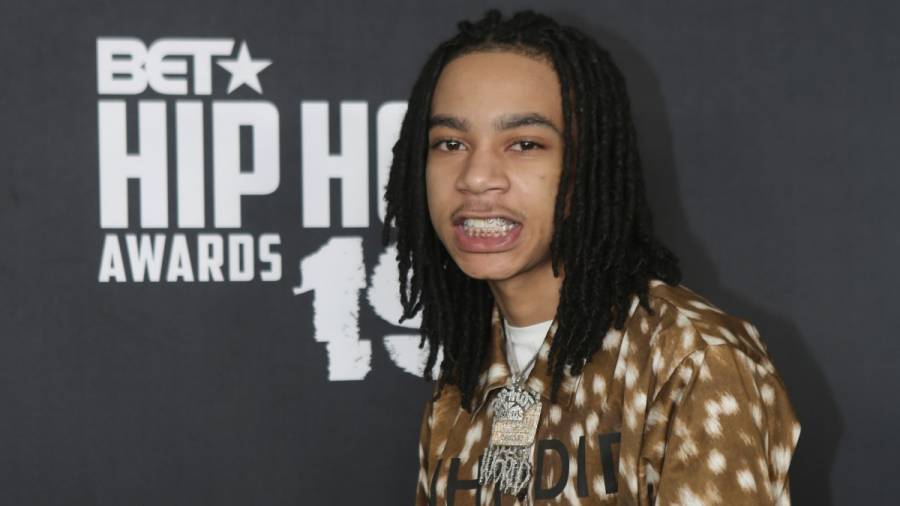 YBN Nahmir has a message for his peers following the recent deaths of King Von and Mo3.

In a tweet shared on Wednesday night (November 11), Nahmir noted how some late rappers have infamously referenced death on wax before their lives ended up being cut short and implored them to be mindful of their words.

“A lot of rappers speak they death into existence,” he said. “Think positive & stay aware of your surroundings. Pay attention to what you say, I feel like everything is a butterfly effect.”

A lot of rappers speak they death into existence. Think positive & stay aware of your surroundings. Pay attention to what you say, I feel like everything is a butterfly effect.

2Pac has always been referenced in that conversation, as he actually foreshadowed his own murder via his 1996 verse on Richie Rich’s “N-ggas Done Changed.”

“I been shot and murdered, can tell you how it happened word for word,” he rapped. “But best believe n-ggas gon’ get what they deserve.”

Von was shot and killed outside of an Atlanta nightclub during an altercation with Quando Rondo and his crew on November 6. The 26-year-old rapper had just released his new album Welcome To O’Block on October 30. One of the five people injured during the shooting, 22-year-old Timothy Leeks, has since been charged with the murder.

Meanwhile, Dallas rapper Mo3 was shot and killed five days later on November 11 after a gunman chased him down on Interstate I-35 and began shooting as Mo3 attempted to flee on foot. He was 28.