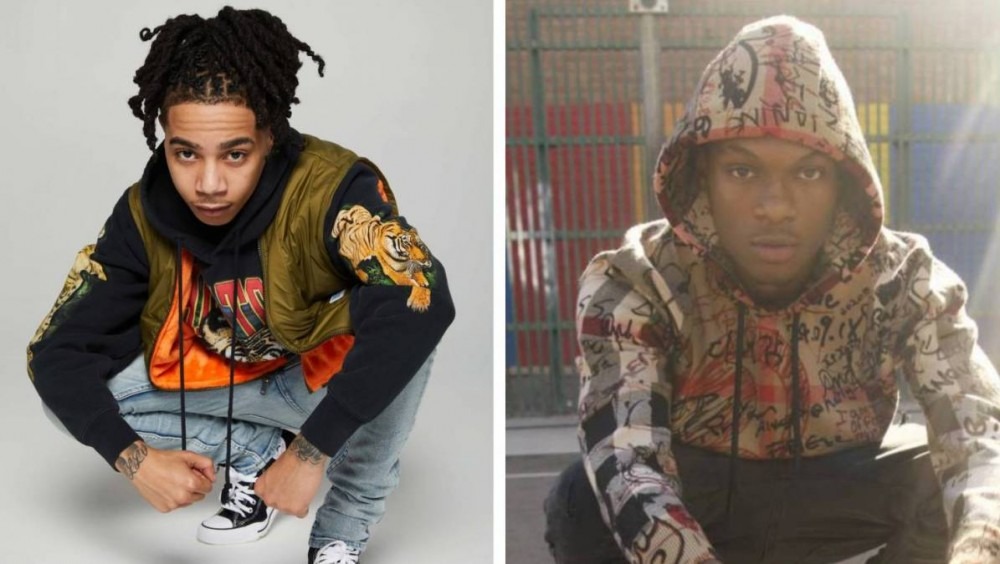 YBN Nahmir’s recently released album VISIONLAND may have not yielded the results he wanted but at least it spawned a claim-to-fame single.

The 21 Savage-featured “Opp Stoppa” has graced top playlists on Spotify, Apple Music Amazon Music and TikTok to a No 78 peak position on the Billboard Hot 100.

The Chicago rap rookie recently signed to Atlantic Records after his drill record “Onna Come Up” effectively put a face to the voice amongst his Hip Hop peers.

When faced with the news of the sales flop, YBN Nahmir promised to power through the sales drought writing, “Thank you so much, I got some new shit on the way for y’all. It took a lot for Visionland 2 come out. I’m back onnat old YBN shit tho. Watch how I make the world STFU.” He previously claimed to have upward of 600 unreleased songs in the stash.

For now, listen to one that’s available in the “Opp Stoppa” remix below.