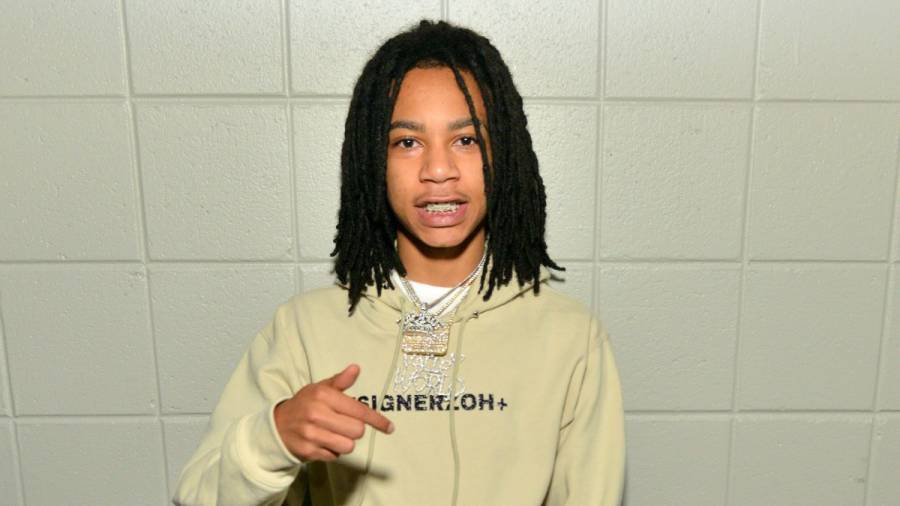 YBN Nahmir has hours worth of unreleased music just sitting in the vault.

Taking to Twitter just before the new year on Wednesday (December 30), the “Bounce Out With That” rapper shared a photo of his computer files and revealed all the songs he’s got in the stash.

He pinned it to the top of his page after posting it, seemingly reassuring fans there are things to look forward to. He may also be hinting at issues with being able to release his music, as he did say back in March that he was “finally” able to drop music – which could signify some issues behind the scenes.

And it looks like they may have continued despite his “finally” declaration. Nahmir announced he was done with his debut album in May and in August even gave it a title and release date (Visionland on December 18, respectively) – but then he later pushed it to 2021.

It’s been quite a ride for the Birmingham, Alabama native, who’s yet to get his studio debut out over four years since released his debut mixtape, Believe in the Glo. Fans have been anxious for the long-awaited effort, and he thanked them earlier this month when his single “Opp Stoppa” went No. 1 on TikTok.

“thanks for #1 on tiktok,” he wrote. “everything’s coming so unexpectedly. stay true to yourself & good things are sure to come. i really really love you all so much. i don’t know what i’d be doing with my life if stuff didn’t work out the way things did. growing older you start to realize timing & numbers help out a lot.? i got the #1 song on tiktok wtf. thank you, thank you, thank you.”

Stream the track below.