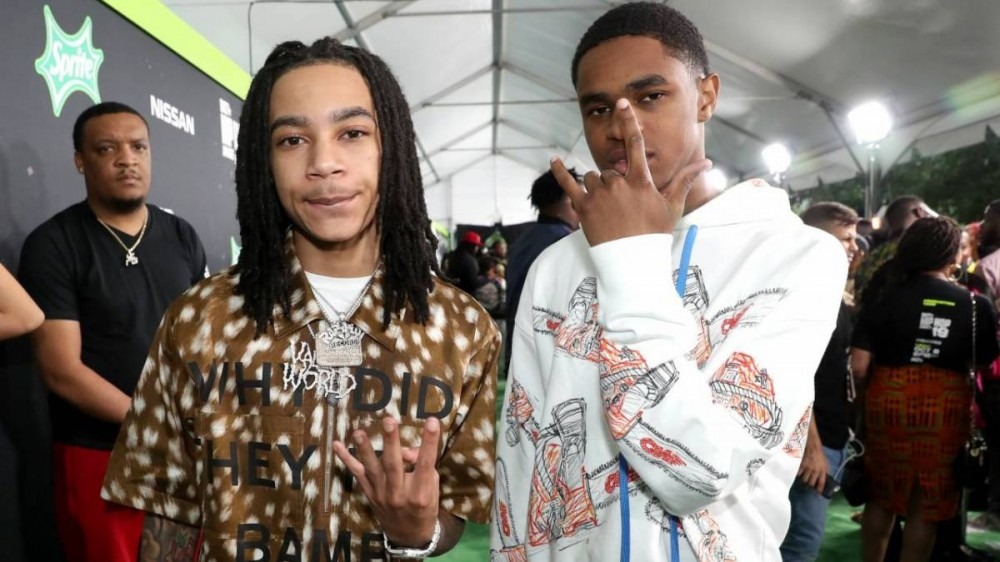 YBN Nahmir, YBN Almighty Jay and Cordae were riding high as one of the emerging star rap groups just a couple of years ago. The crew’s chemistry deteriorated and they all decided it would be best to go their separate ways, even though it would always be love for what they created in such a short time period.

That love seems to have gone to the wayside with Nahmir and Almighty Jay now entrenched in a war-of-words that could get physical.

With celebrity boxing becoming the new craze in entertainment, both YBN Nahmir and YBN Almighty Jay want in. The pair have talked trash to one another over various Instagram videos, but have yet to lock in a time and place to throw hands.

“He already know I’m gonna beat his ass,” Jay said. “I might as well get paid to beat his ass and I want to do it in front of everybody. I’m the one trying to make the fight happen, how am I nervous? You don’t know how bad I want it to happen. You thin as hell, you know I’ma punch a hole through your ass.”

“I been tryna beat your ass, just like I beat your mans and them up,” Nahmir responded. “When y’all see cuz hurt with all them black eyes, n-ggas ain’t hit cuz with bottles this time. Tell n-ggas to drop a location in Houston we gon’ pop out.”

YBN Almighty Jay hopes his “No Hook” collaborator “keeps that same energy” if they do end up stepping into the ring together for a bout. It remains to be seen if this will actually all go down, as some fans believe this is just a ploy to drum up headlines and there’s no ill will.

In a clip dug up by Akademiks, Almighty Jay detailed where things went wrong with Nahmir. He recalled a situation that ended up costing him $30,000 and Nahmir only paid $10,000, but Nahmir allegedly wanted Jay to pay him back for the $10,000.