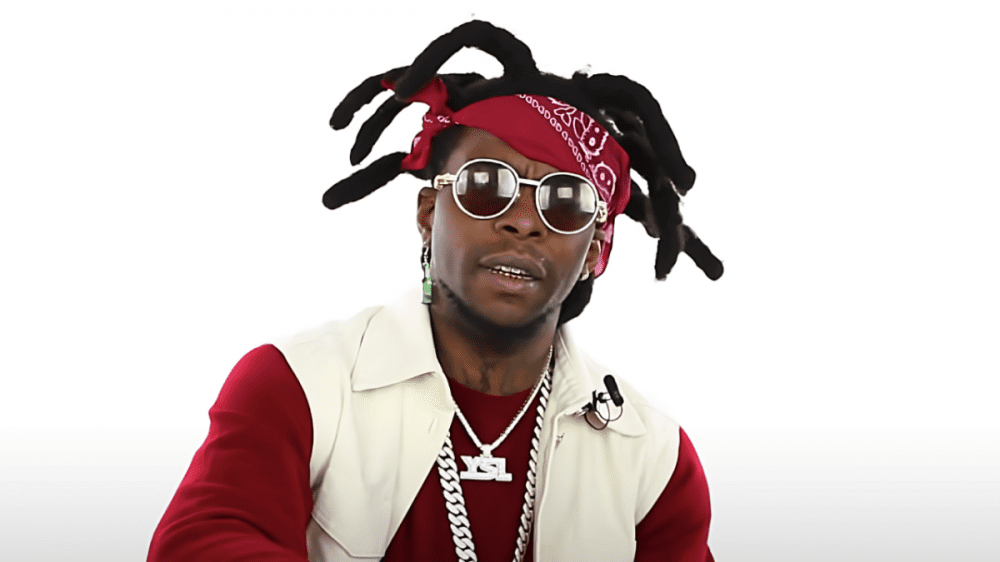 YSL rapper Yak Gotti has reportedly been targeted in a jail stabbing.

The rapper, born Deamonte Kendrick, is one of 28 YSL members who have been indicted on racketeering charges in the RICO case against Young Thug and Gunna’s collective, who prosecutors have accused of being a “criminal street gang.”

According to The Atlanta Objective reporter George Chidi, Yak Gotti was almost a victim of stabbing while behind bars earlier in October.

“In court now. I am told by the mother of Deamonte Kitchens – Yak Gotti – that someone tried to stab him Saturday in the Fulton County jail,” Chidi wrote on Twitter on Thursday (October 13). However, further details are not known.

In court now. I am told by the mother of Deamonte Kitchens – Yak Gotti – that someone tried to stab him Saturday in the Fulton County jail.

The reported attack comes a few months after Yak Gotti had been accused of cooperating with the federal government to help build its criminal case against Young Thug and YSL.

Reports emerged during Yak’s bond hearing in June that the prosecution had been focusing on a 2015 incident involving Lil Duke, and said Yak confessed he had given Duke a gun in order to retaliate against a local gang.

The Gotti Outta Here rapper denied the allegations in an Instagram Story at the time, writing: “2015 my brudda never did a day in jail because I claimed my shit. I did 4 years fed with no tears! Stop the [cap].”

Yak was ultimately denied bond because he was caught using another inmate’s illegally obtained cell phone behind bars. The prosecution claimed he was making calls to people on the outside and demanding they destroy “a cache” of burner cell phones. Authorities reportedly obtained the cell phones before they were destroyed.

As the RICO case aims for a January 2023 trial date, Gunna was denied bond for the third time on Thursday and will remain behind bars until the trial begins.

Judge Ural Glanville cited concerns regarding witness intimidation in his ruling. “I still have the same concerns that have not been otherwise alleviated,” the Fulton County Judge said.

“The prosecution has been afforded ample time to develop evidence to support its motion to detain [Gunna],” his attorneys wrote in the filing. “It has not succeeded.”

Young Thug, who was hit with additional gun, drug and gang charges in August, also remains behind bars having been denied bond on three separate occasions.