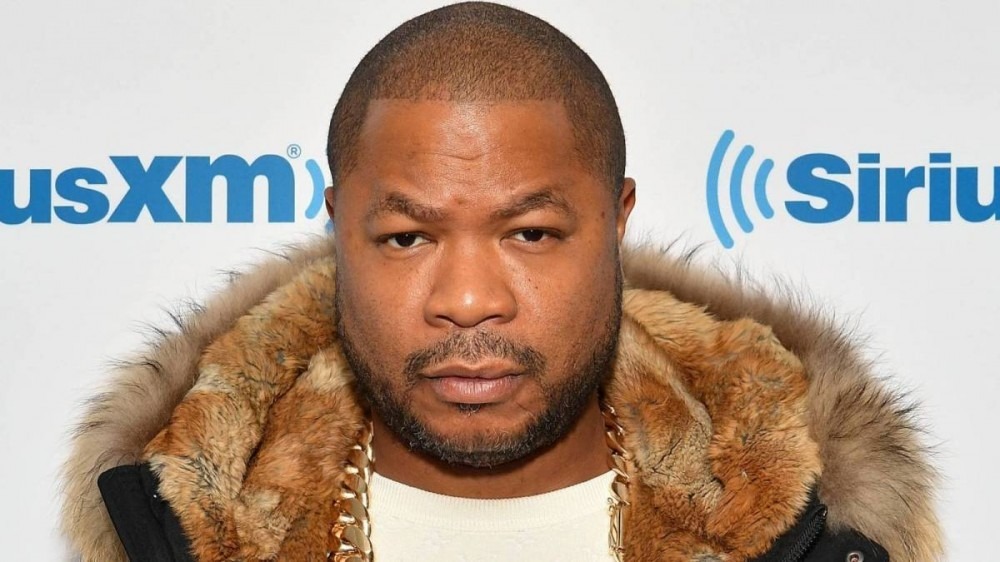 Xzibit’s divorce from Krista Joiner is beginning to look a lot like Dr. Dre’s split from Nicole Young — ugly. On Sunday (July 24), Xzibit’s estranged wife claimed his brother Jason told her he was stashing millions in cash, which she only assumed was to stop her from getting her hands on it. She also accused her soon-to-be ex of being forced to beg him for gas money, food and haircuts for their son.

Jason — who was incarcerated at one point for 15 years — supposedly told Joiner he takes home over a million a month from cannabis companies and hides the cash in “bank-sized vaults. Of course, Xzibit stumbled across the numerous news stories about Joiner’s allegations and responded on social media.

In a since-deleted Instagram post, Xzibit referred to Joiner’s claims as “bullshit” and said “there will be blood” on her hands for spreading the purported rumors. He then noted she and Jason “outdid” themselves this time, suggesting they’ve reached a new low. He was also adamant he takes care of his child.

Joiner filed for divorce in February 2021 and has been seeking spousal support ever since. But in court documents obtained by TMZ in June, Xzibit claimed he’s actually struggling financially and doesn’t have the money as he tries “to uphold being a public figure, pay [his] own expenses and provide for [his] son.”

Xzibit added Joiner earns around $175,000 a year and lives in their former mansion with her new boyfriend and his kids. X has been trying to get Joiner to sell the home, but she only recently agreed to unload the property.