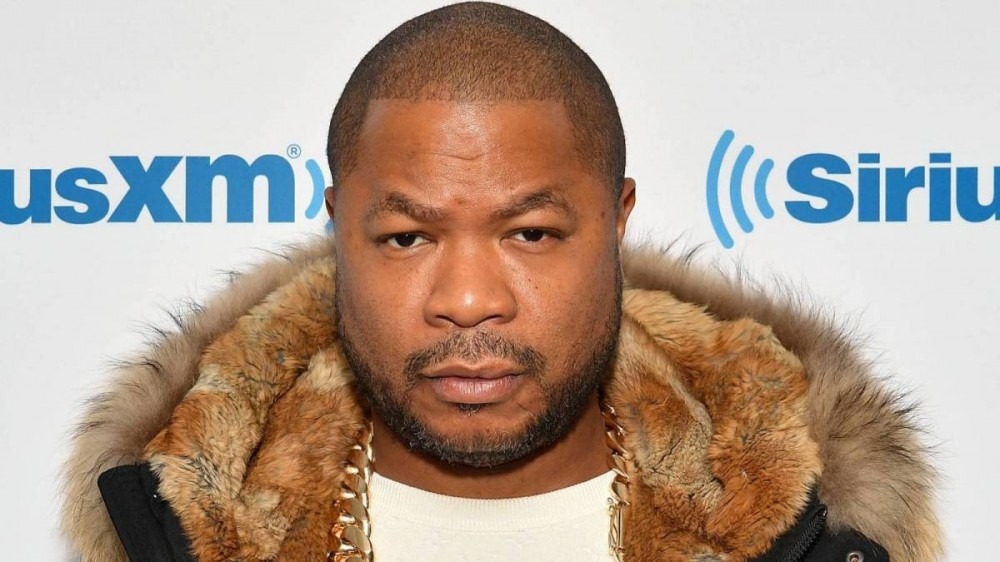 Xzibit has been ordered by a judge to pay his estranged wife $6,000 a month in support, and he will also be fronting the bill for her expensive legal costs following their divorce.

According to Radar Online, Xzibit and his ex Krista Joiner appeared before a judge on Monday (August 1), which resulted in the rapper now having to fork out monthly payments to Krista after initially claiming he’s been low on cash.

Court filings obtained by Radar revealed that X will need to pay monthly fees of $2,239 towards child support for their 10-year-old son Gatlyn which will continue until he’s 18. Another $3,702 a month will go towards temporary spousal support, and the “Paparazzi” rapper will also have to dish out an additional $5,941 to settle support arrearages for the month of July.

In addition, Xzibit will also be paying $50,000 for Krista to hire a forensic accountant to look through his finances and another $125,000 to cover all her legal bills.

Xzibit first asked the judge not to award his ex any spousal support as he claimed to have struggled throughout the pandemic with tours and other appearances shut down. However, Krista alleged the rapper’s brother Jason told her Xzibit makes over $1 million a month from his cannabis business.

Jason also claimed he stashed $20 million for Xzibit in multiple vaults and got him cash whenever he needed it.

The rapper commented on the allegations in a since-deleted Instagram post that called Krista’s claims “bullshit” and said “there will be blood” on her hands for spreading the purported rumors. He then noted she and Jason “outdid” themselves this time, claiming they’ve reached a new low.

The former couple are due back in court in February 2023 to solidify their support agreement. Krista filed for divorce in February 2021 and has been seeking spousal support ever since.