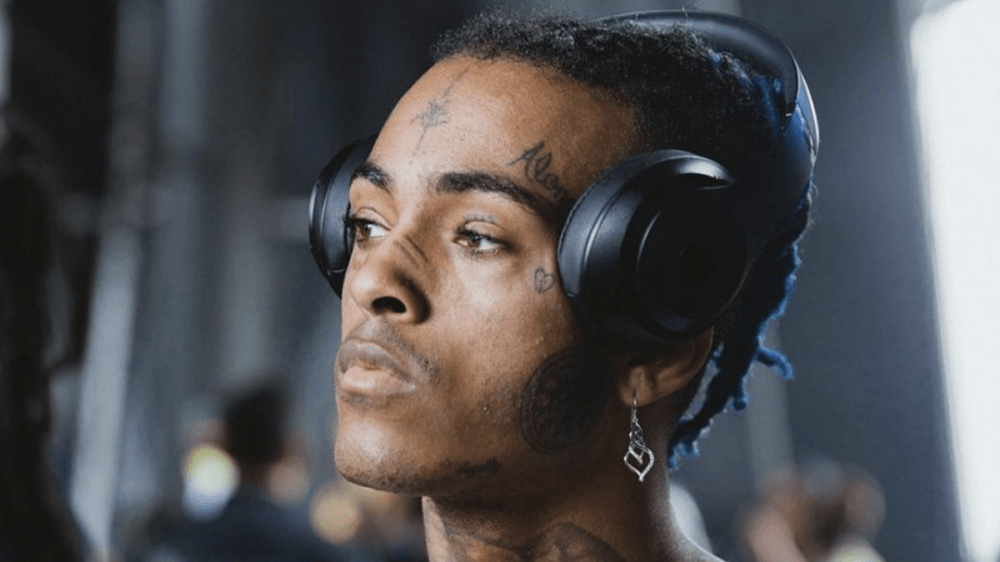 Three years ago on Friday (June 18), XXXTENTACION tragically passed away. While tributes pour in for the late Florida rapper across social media, the largest hit of his career continues to make history. According to Chart Data, “SAD!” cracked the top 20 on Spotify for all-time song streams with over 1.6 billion.

“XXXTENTACION’s “SAD!” now ranks among the top 20 most streamed songs in Spotify history (1.6 billion),” the account posted at midnight Friday.

The song also broke Spotify’s single-day streaming record the day after his death (June 19, 2018) while amassing 10.4 million streams. In wake of his death, X became the first artist to posthumously top the Hot 100 since The Notorious B.I.G. accomplished the feat in 1997 with “SAD!” jumping from No. 52 all the way to No. 1.

The John Cunningham-produced anthem released on March 2, 2018, — just three months prior to his death — and landed on his ? album which arrived on March 16 of the same year. The track’s official audio on X’s YouTube account has more than 123 million views.

“On my mama we ain’t do nothing but trade love. Pure positivity. You are a god my good sir @xxxtentacion,” Lil Yachty wrote with some of their 2017 text messages attached to the heartfelt post.

The genre-bending Florida native was shot and killed in an armed robbery outside a Riva Motorsports dealership in Deerfield Park, Florida on June 18, 2018. Four people in total including the alleged triggerman, Michael Boatwright, were arrested in the weeks following the tragic shooting.

Find more of the XXXTENTACION tributes below.

RIP X, he was definitely one of the most talented artists of this generation pic.twitter.com/ZDinrrRN4k

“If I’m going to die or ever be a sacrifice, I want to make sure that my life made at least five million kids happy, or they found some sort of answers or resolve in my life”

Juice WRLD and XXXTENTACION talking to each other through Instagram DMs

RIP X… 🕊️🕊️ Miss you so much man, FUCK pic.twitter.com/lQVOa9PbVC

Just bawled my eyes out rewatching this. Love you nah RIP X pic.twitter.com/tamJhZlJ4H