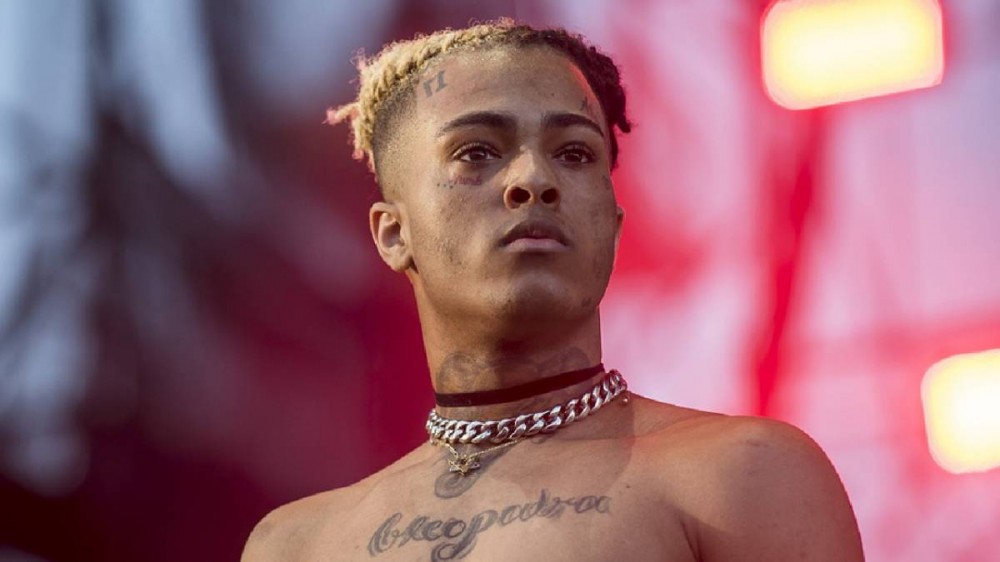 XXXTENTACION‘s short-lived career was marred by disturbing allegations of domestic violence brought forward by his ex-girlfriend, Geneva Ayala. The Florida rap star denied the allegations until his death in 2018, resulting in Ayala facing horrific treatment at the hands of his fans.

But in the upcoming Hulu documentary Look At Me: XXXTENTACION, which premiered at the 2022 SXSW Film Festival on Tuesday (March 15), one particularly powerful scene sees the late rapper’s mother, Cleopatra “Cleo” Bernard, meeting with Geneva Ayala to address her son’s alleged abuse.

According to The Daily Beast, their emotional sit-down took place at Bernard’s home a year after X’s death, and found her acknowledging the physical and emotional harm her son inflicted on Ayala while she was pregnant.

Look At Me: XXXTENTACION explores how Jahseh Onfroy became SoundCloud rapper @xxxtentacion who made a mark on his generation before his death. On June 10, stream #XXXTENTACIONdoc. pic.twitter.com/wTCS0vqJzs

“My son is no longer here, and I feel like it’s up to me now to make amends and try to right his wrongs as much as I can,” Bernard told Ayala, who was 21 at the time. “I would actually like to hear you tell your story because like I said, my son died, and he’s never admitted it to me — I don’t think he would want me to see him in that light or know that side of him.

“Jahseh was wrong for what he did. There’s no excuse for that, period. But I just want the world to know that he wasn’t that same person anymore, but the past is still part of his story.”

She added, “I’m not going to hate her. And my son is not here, and I don’t think she should be mistreated in any way. This is about his legacy, and she was the love of his life, and she was a part of that legacy.”

Ayala shares in the documentary that their conversation meant a lot to her, describing it as a weight finally being lifted knowing that XXXTENTACION’s family doesn’t hold a grudge against her.

XXXTENTACION was arrested in October 2016 on charges of aggravated battery of a pregnant victim, domestic battery by strangulation, false imprisonment and witness tampering. The “Look at Me!” rapper allegedly beat, choked and threatened a pregnant Geneva Ayala during their relationship.

In one incident recalled by a friend in the documentary, X became irate when Ayala laughed at another man’s joke and proceeded to hold her head under water in the bathtub in attempt to drown her.

In a secret recording captured by an acquaintance around the time of his arrest, XXXTENTACION was heard making threats against his ex-girlfriend, who he believed had cheated on him.

“I started fucking her up because she made one mistake,” he confessed. “And from there, the whole cycle went down. Now she’s scared. That girl is scared for her life. Which I understand.” He also said, “I will kill that bitch if she play with me.”

X pleaded not guilty to the crimes and was awaiting trial at the time of his June 2018 murder. The case was closed the following month in light of his death.

Premiering exclusively on Hulu on June 10, Look At Me: XXXTENTACION “explores how Jahseh Onfroy tapped raw talent, a gift for connecting with disaffected youth, and a mastery of social media to fashion himself into SoundCloud rapper XXXTENTACION — one of the most streamed artists on the planet,” according to the synopsis.