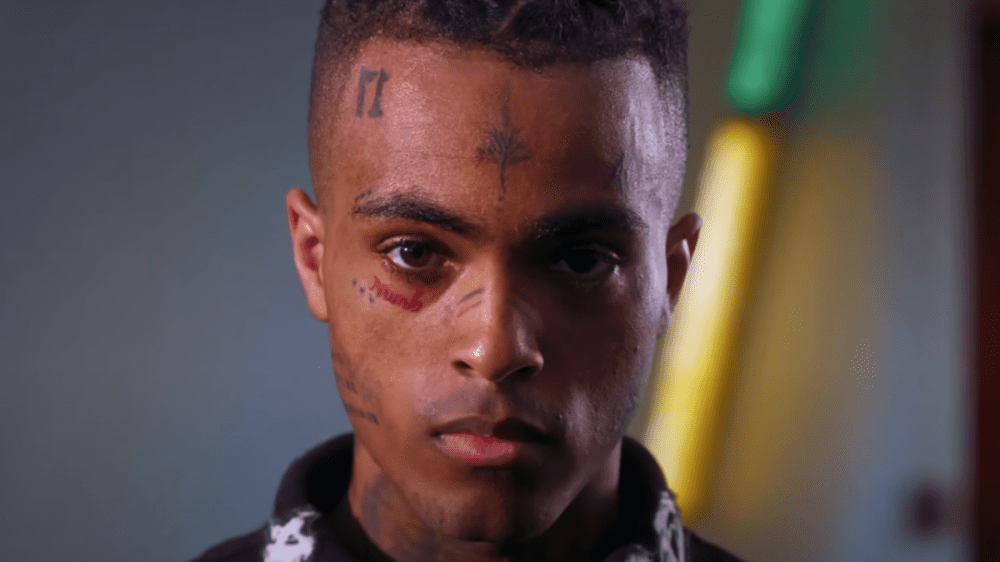 Unveiled on Instagram by jeweler Eric Mavani, the custom-made pendant is a lifelike design of XXXTENTACION’s face, along with his unique facial tattoos, and diamonds can be seen glistening along his shoulders and within his signature dreadlocks.

“@xxxtentacion may be gone but never forgotten,” Mavani wrote as the Kanye West-assisted X single “True Love” soundtracked the post. “A gift from my bro @mrrugs to @cleao_ohsojazzy to keep him close! #LLJ.”

Take a look at the icy XXXTENTACION piece below:

XXXTENTACION’s latest posthumous compilation record Look At Me dropped in June, with the “True Love” single tacked towards the end of the 25-song “companion” piece to the Hulu documentary Look At Me: XXXTENTACION. The song also appears on Ye’s DONDA 2 LP, which dropped exclusively via his $200 stem player in February.

In one scene from the aforementioned documentary, Bernard is seen meeting with Geneva Ayala, X’s ex-girlfriend who accused him of abuse, to address her son’s alleged behavior.

“My son is no longer here, and I feel like it’s up to me now to make amends and try to right his wrongs as much as I can,” Bernard told Ayala, who was 21 at the time. “I would actually like to hear you tell your story because like I said, my son died, and he’s never admitted it to me — I don’t think he would want me to see him in that light or know that side of him.

She continued: “Jahseh was wrong for what he did. There’s no excuse for that, period. But I just want the world to know that he wasn’t that same person anymore, but the past is still part of his story.”

While the late rapper’s murderers are behind bars awaiting trial, an attorney for one of the accused is trying to utilize an interaction their client had with Kodak Black to help prove their client’s innocence.

According to VladTV, Mauricio Padilla has filed a motion requesting footage of his client Dedrick Williams’ 2018 stint at the Broward County Jail. Padilla asked for it to be admitted as evidence in his ongoing murder case.

Williams was the first of four men charged in the June 18, 2018 death of XXXTENTACION.

Padilla specifically requested surveillance footage of his client interacting with Kodak, who was held in the same facility from July 15 to July 17, and who reportedly received his “Road Runner” tattoo from Williams. It’s unclear how Padilla intends to use this footage to prove Williams’s innocence, but the request was very detailed as to the time frame Padilla wanted.

Earlier in September, another defendant, Robert Allen pleaded guilty to charges of second-degree murder and robbery with a firearm. He also agreed to testify against Williams, Michael Boatwright, and Trayvon Newsome, to avoid a life sentence.

“Mr. Allen’s role in this, it was much less than the other three,” his attorney Jim Lewis told NBC 6 South Florida. “More of an accessory after the fact than really part of the planning. Certainly, he never got out of the car, never had a gun, never shot anybody.”

Williams had previously requested to be released from prison in 2020, for fear of contracting COVID-19.