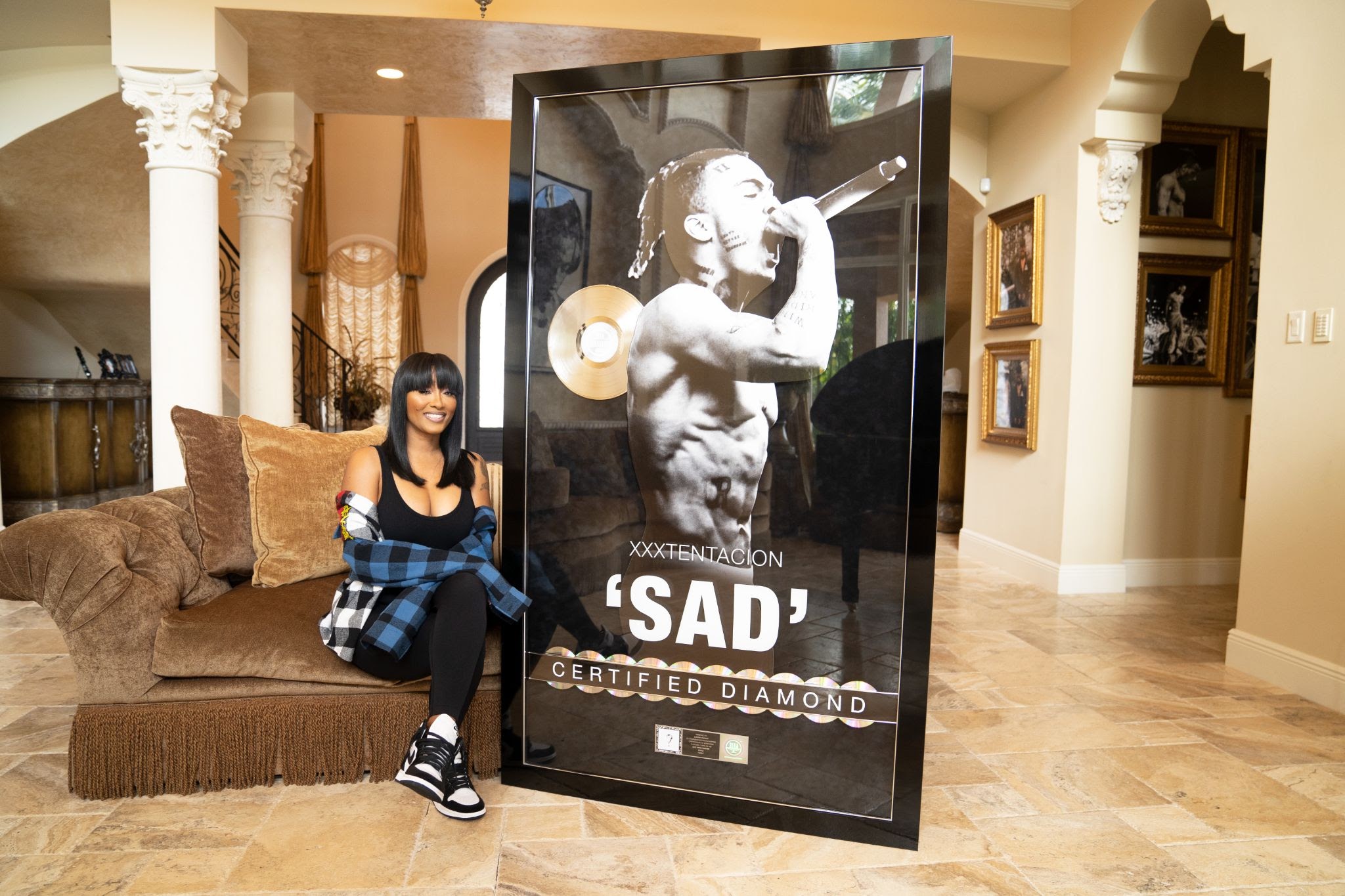 Cleo added, “What is real will prosper, and thank you to all the fans for your continued support.”

Solomon Sounds said, “WOW, a testament to the millions of lives Jahseh touched all over the world.”

Written by Onfroy and produced by John Cunningham “SAD!” was originally released via the artist’s label, Bad Vibes Forever, through Virgin Music. The single hit the top of the Billboard Hot 100 on the week beginning June 25, 2018.