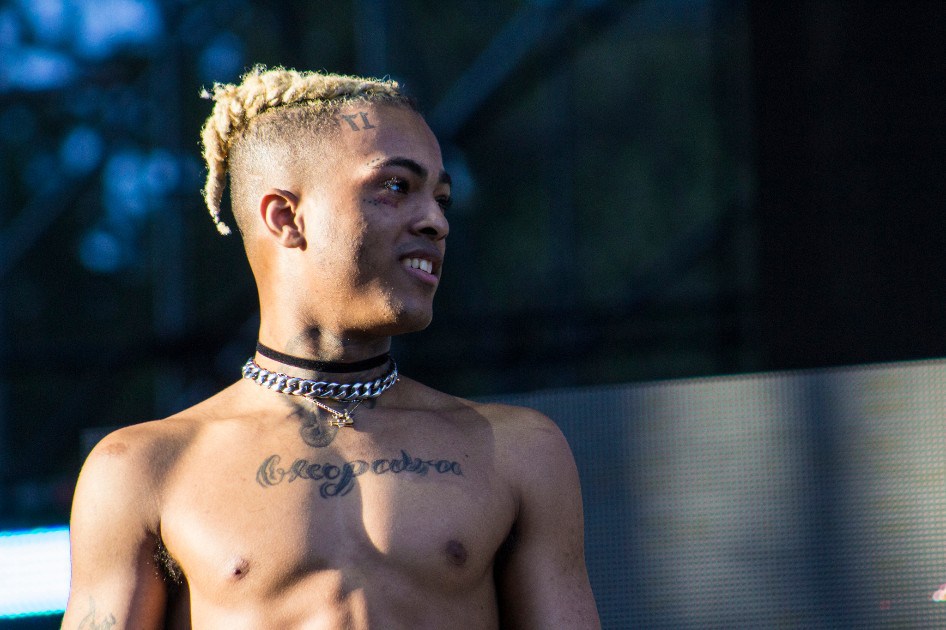 The popularity of XXXTentacion is just as big as ever. The late rap superstar’s ? album is officially the most streamed album in the history of Spotify. XXX’s effort passed Drake’s Scorpion for the honor.

According to Complex, last November Drake’s Scorpion had a billion stream lead on ? but now trails the effort in a score of 7.884 to 7.883.

Earlier this year, XXXTENTACION’s “vice city” is became available on all DSPs for the first time.

“vice city” is one of X’s most well-known compositions from his “SoundCloud Era,” and it was the first song to appear on his SoundCloud page. From sampling Laura Mvula to using a Logic-style rhythm he found on YouTube, the song demonstrates XXXTENTACION’s talent even at the tender age of 16. This piece of work is more than just a song for X fans. It was the first glimpse inside the complicated and at times depressing mind of someone with whom many of his fans could identify. When compared to other artists at the time, it was instantly evident how raw and original X was, and his genre-free approach established a gateway to the music-making environment we take for granted today.

Ahead of the release, The Estate of Jahseh Onfroy released an official statement:

We continue to be amazed at the love and support that X’s fans show on a daily basis. We know how much his music means to all of you, and his impact continues to be as powerful as it’s ever been.

It is important to us to continue to honor Jah’s legacy, and in that spirit we are planning an exciting 2022. One of our first initiatives is to get as much of X’s music from his earliest days as an artist up on all DSPs. We have been working diligently to clear as much of it as possible, and we are excited to announce our first release this Friday with “vice city” hitting all streaming services for the first time. We will continue to release music as we clear it, and are making sure we do it in a way that stays true to how X released each song originally.

Visit www.makeouthill.com now to sign up and stay up to date with X-related news, and be the first to be notified as the site evolves. Follow @makeouthill on Twitter for more updates.

Beyond the music, we know X’s fans have been waiting patiently for the documentary and we will be sharing updates on it soon.

Thank you again for your support and for continuing to honor and celebrate the life of Jah.