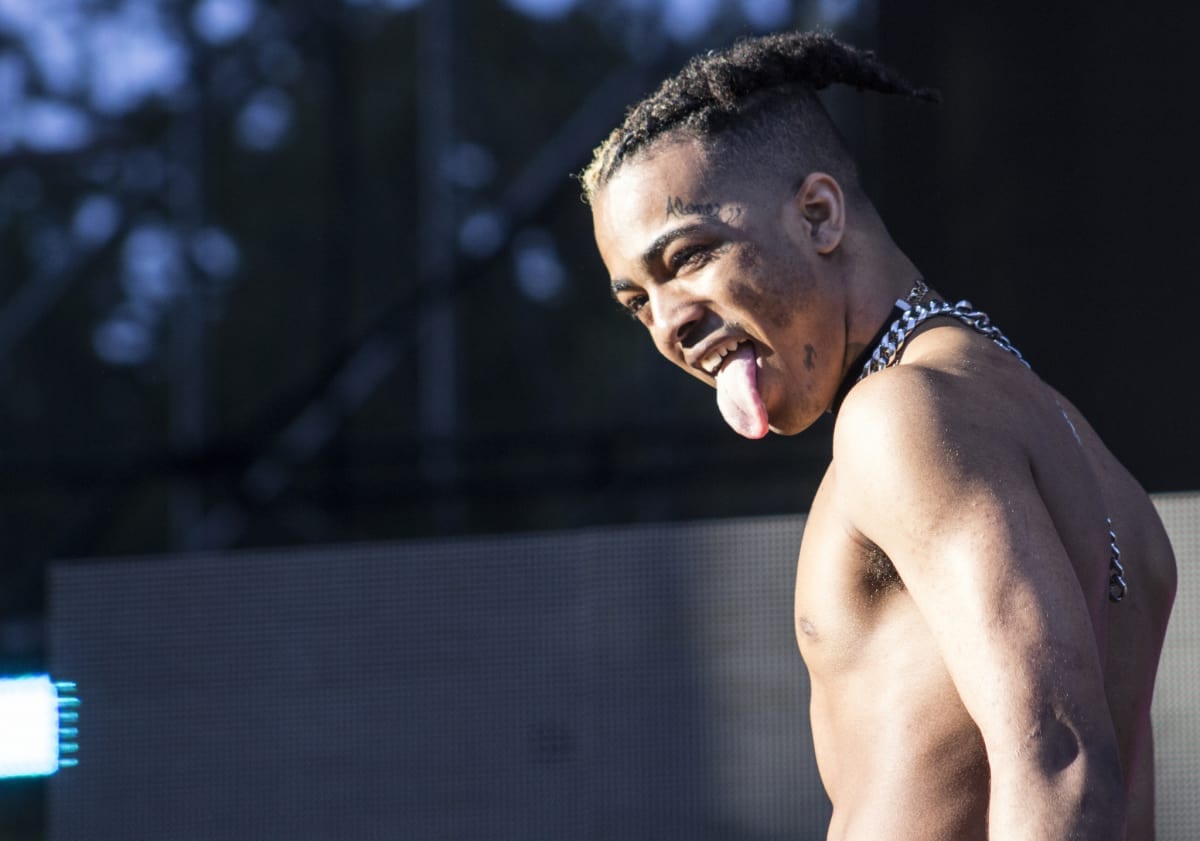 XXXTentacion is currently making headlines due to his diamond single “SAD!” On the two-year anniversary of his marriage, X’s father Dwayne Onfroy shared a video of his wife walking down the aisle to an unreleased single by the late rapper.

The song was titled “School Globes” and Onfroy revealed that he did not know his wife would choose the song to come in on, driving him to tears.

“So on this day I was surprised by my wife choosing this song to honor me and Jahseh who had died a year prior. From my reaction the song came and started and THEN SHE WALKED INTO THE ROOM..”

According to HotNewHipHop, “School Globes” was set to be on XXXTentaction’s Nov. 2019 album Bad Vibes Forever but due to leaking it was not included.