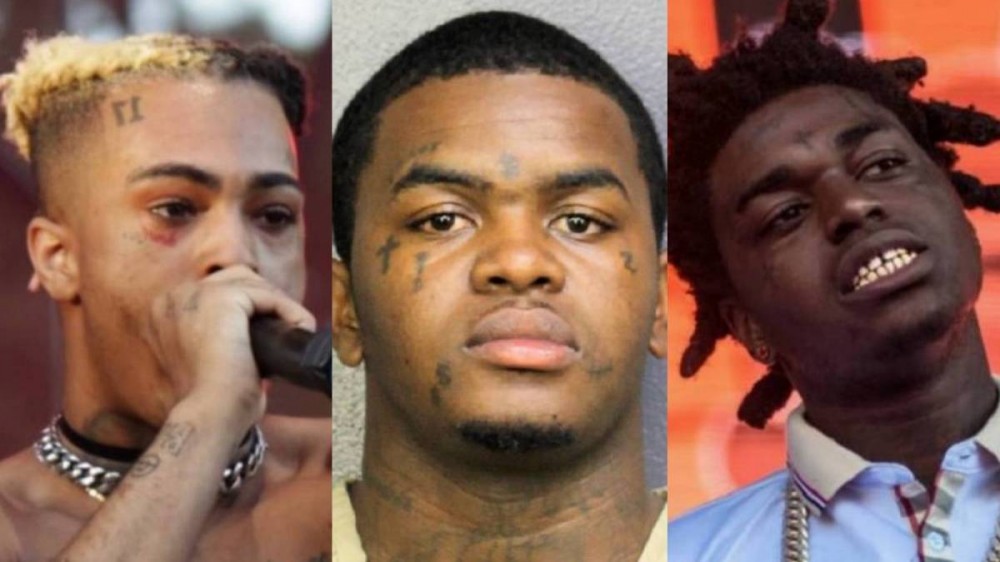 XXXTENTACION‘s alleged murderers are still awaiting trial; however an attorney for one of the accused believes an interaction with Kodak Black may be a turning point in his client’s case.

According to VladTV, Mauricio Padilla has filed a motion requesting footage of his client Dedrick Williams’ stint in Broward County Jail in July 2018 be admitted as evidence in the ongoing murder case.

Padilla has specifically requested surveillance video showing his client’s interactions with Kodak, who was held in the same facility from July 15 to July 17.

While the court documents did not specify what he intended to prove with the footage, Padilla’s request was very detailed. The motion is for access to what the jail’s cameras captured in cells 5 and 7 of unit 6A, between 3:00 and 5:00pm on the 15 and 16 of July 2018. The petition also includes a request for any “keep separate orders,” which would have prevented the two men from coming into contact with each other.

At the time of the alleged interaction with Kodak, Williams had already been at Broward County Jail for nearly a month, following his arrest on June 20, two days after X (real name Jahseh Onfroy) was gunned down in an attempted robbery.

The day after his arrest, the South Florida Sun-Sentinel identified Williams as the tattoo artist responsible for Kodak’s “Road Runner” tattoo. Padilla believes the footage he has requested will be vital to prove his client’s innocence.

Williams was the first of four men charged in the June 18 death of the “Look At Me!” singer. Earlier this month, one of his co-defendants, Robert Allen, pleaded guilty to the charges of second-degree murder and robbery with a firearm.

Allen also agreed to testify in the state of Florida’s case against against Williams, Michael Boatwright, and Trayvon Newsome, in hopes of avoiding a life sentence.

“Mr. Allen’s role in this, it was much less than the other three,” attorney Jim Lewis told NBC 6 South Florida. “More of an accessory after the fact than really part of the planning. Certainly, he never got out of the car, never had a gun, never shot anybody.”

Williams previously made headlines when he requested to be released from prison in 2020, for fear of contracting COVID-19.