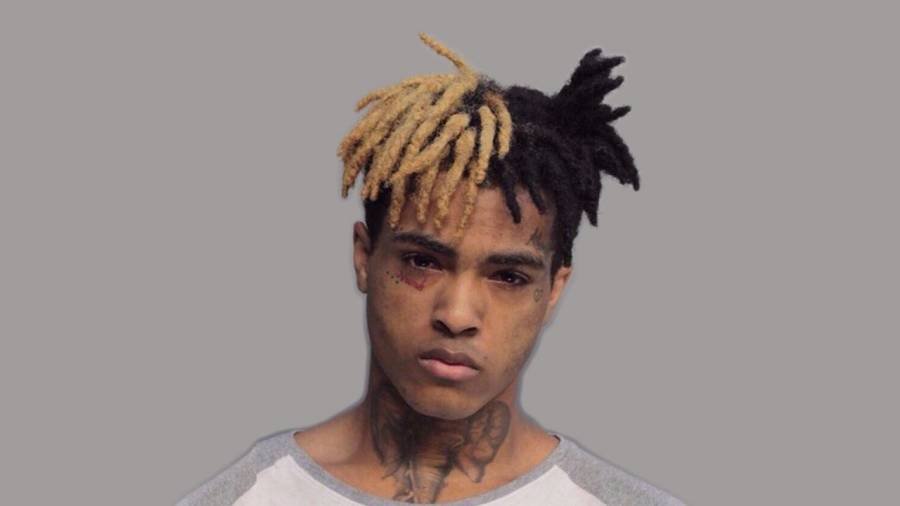 XXXTENTACION’s legacy continues to grow even more than three years after his tragic death. According to Chart Data, X has added another song to an elusive club featuring tracks with more than a billion Spotify streams, as the piano-laden “changes” enters the fold with a new milestone.

“Changes” joins other staples from the late Florida rapper’s discography such as “SAD,” “Jocelyn Flores” and “Moonlight” to cross the billion-stream mark on Spotify. He is reportedly the first artist to ever notch four songs with over a billion streams in Spotify history.

“Changes” arrived on March 2, 2018 alongside “SAD!” as a two-pack of singles ahead of the release of X’s ? album. The sorrowful tune is produced by frequent collaborator John Cunningham and features background vocals by PnB Rock. “Changes” was certified 3x-platinum by the RIAA in September 2020.

XXXTENTACION’s legacy lives on as he was honored with a mural at Rolling Loud Miami alongside other fallen rappers gone far too soon such as Pop Smoke, Nipsey Hussle, Lil Peep and Juice WRLD.

Listen to “changes” below.