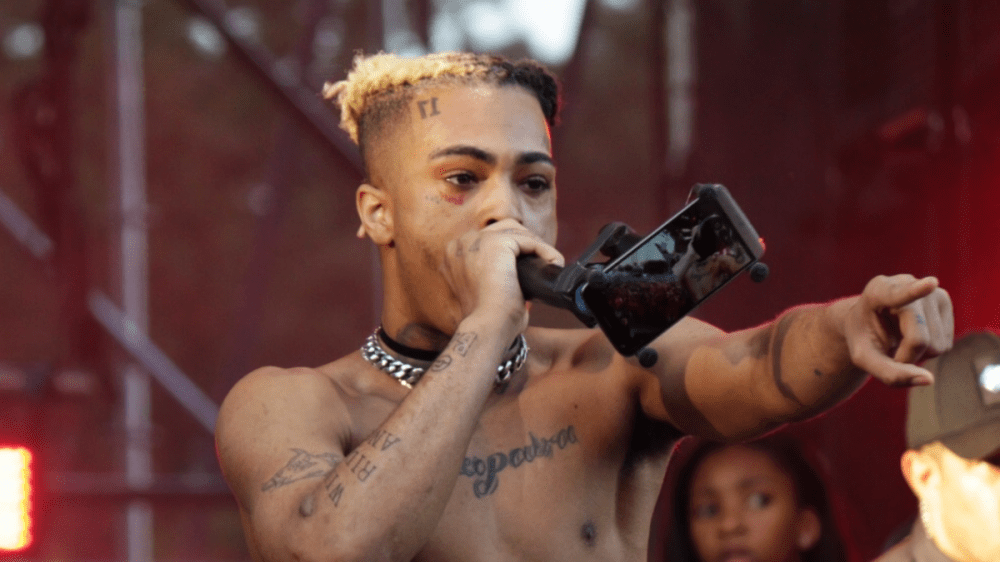 XXXTENTACION’s highly-anticipated Look At Me documentary has received a release date. Hulu will carry the documentary and the project surrounding X’s rise will arrive on the streaming giant on June 10.

“Look At Me: XXXTENTACION explores how Jahseh Onfroy became SoundCloud rapper @xxxtentacion who made a mark on his generation before his death. On June 10, stream #XXXTENTACIONdoc,” Hulu revealed on Twitter on Tuesday (March 15).

Look At Me: XXXTENTACION explores how Jahseh Onfroy became SoundCloud rapper @xxxtentacion who made a mark on his generation before his death. On June 10, stream #XXXTENTACIONdoc. pic.twitter.com/wTCS0vqJzs

The doc’s poster features different looks at XXXTENTACION performing with the phrase “Fame is a monster” written across the middle. Fans in Austin, Texas will have the chance to catch the film’s premiere at SXSW on Tuesday afternoon (March 15).

50 Cent got an early viewing at Look At Me when he screened the film alongside XXXTENTACION’s mother, Cleopatra Bernard, as well as X’s manager Solomon Sobande.

“It’s finally here: a film that takes you through the complicated life of a troubled and controversial genius, XXXTENTACION,” X’s estate wrote regarding the doc. “LOOK AT ME explores how Florida teenager Jahseh Onfroy became SoundCloud rapper XXXTENTACION, one of the most streamed artists on the planet.

“Through frank commentary from family, friends and romantic partners, and unseen archival footage, director Sabaah Folayan offers a sensitive portrayal of an artist whose acts of violence, raw musical talent and open struggles with mental health left an indelible mark on his generation before his death at the age of 20.”

Meanwhile, the late Florida rapper continues to collect posthumous accolades since his tragic death on June 18, 2018. XXXTENTACION’s final album released while he was still alive, ?, has now spent a full four years on the Billboard 200. The project debuted at No. 1 in March 2018 and features the now-diamond certified smash hit “SAD!”

XXXTENTACION's '?' has now spent 4 full years on the Billboard 200.