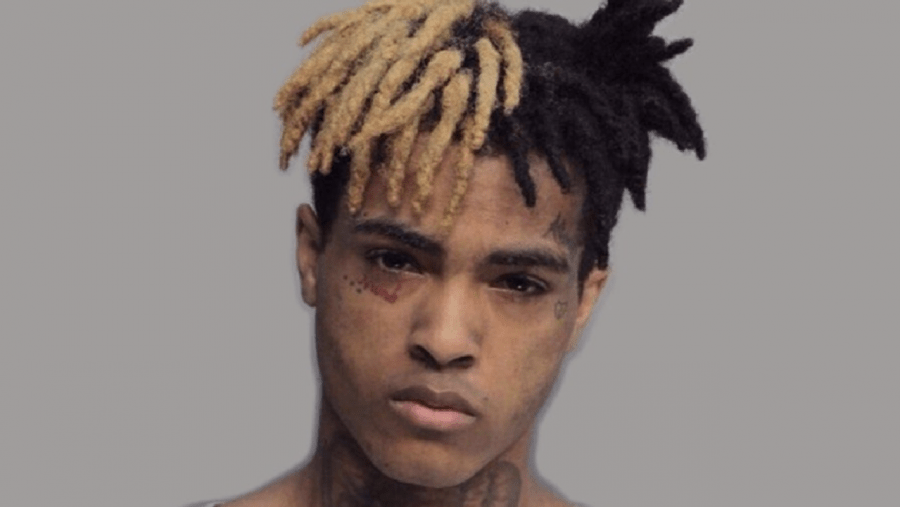 The abrasive track’s original SoundCloud artwork featured a white kid who was sniffing a lit blunt up his nose. Complex caught up with the now 17-year-old, who knew X at the time and goes by KidPronto, as he attempts to get his own rap career off the ground.

ENJOY MY NEW SONG WITH @rojasonthebeat

After attending X’s first-ever show in Florida, KidPronto stayed in touch with X and Ski Mask The Slump God through a group chat on Twitter.

“I was smoking, and I just put it in my nose, took a picture, and sent it to the group chat as a joke,” he remembered of the infamous artwork photo. “We were just playing, and X was like, ‘I’m going to use this as my next song cover.’ He wasn’t big or anything back then, so I didn’t really think nothing of it.”

It wasn’t until early 2017 when the genre-blending track’s artwork was changed to X’s menacing mugshot and was finally added to streaming services while X — born Jahseh Onfroy — was behind bars in Broward County Jail on an array of battery and assault charges.

The rebellious anthem peaked at No. 34 on the Hot 100 in April 2017 and has over 776 million plays on Spotify to date. Onfroy caused some controversy online when he called out Drake for “biting” and “stealing” his flow on “Look At Me!” for More Life standout “KMT.” the explicit track officially went multi-platinum in July 2019.

The defiant single’s visual then released in September 2017 and now boasts more than 75 million views over three years later. In the striking clip, X recreates the brutal murder of 14-year-old Emmett Till in 1955 and Rodney King being beaten at the hands of Los Angeles police in 1991.

Perhaps the lawless tune will be best remembered for not playing by the music industry’s rules and bypassing the usual gatekeepers of radio and major labels.

“What made him so incredible is that he didn’t want to do the same thing twice,” “Look At Me!” co-producer Jimmy Duval explained to HipHopDX in 2018. “He always liked to be doing something new, something you’re not doing. Every other artist comes in and asks to make something [that sounds] like something else … he’s like, I want to do something we’ve never heard before.”

The Florida native was killed in an armed robbery on June 18, 2018, outside a Rivas Motorsport dealership in Deerfield Beach, Florida.

Find some of the fan reactions to “Look At Me!” turning five below.

no the dude who become the first musician to posthumously see one of their most popular tunes hit the 10-digit mark, a strange feat that no artist aims to snag, but which is a sign that their art is still immensely popular even after they are gone.

I still got this song on 100 volume to this day

I Fw with triple x heavy…every single song and album of his I copped…but in all, anytime I hear his hope song,I get goosebumps…a diamond in the rough gone too soon

Look At Me! dropped 5 years ago and the rest is HISTORY!

Goes to show how ahead of his time he was. It still sounds new

Bro, I can’t believe it’s been five years since look at me dropped, rest well king

cant keep my dick in my pants