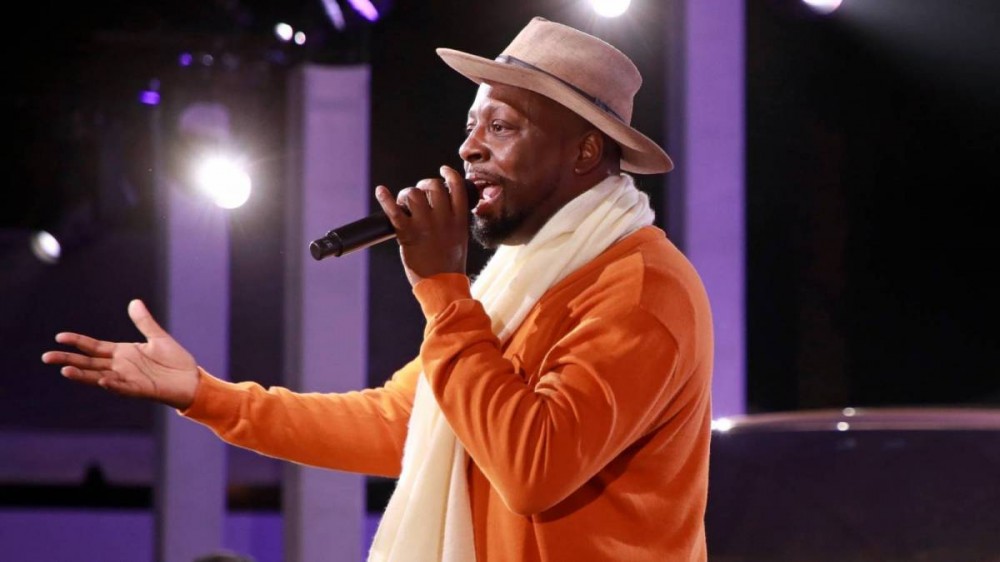 At one point during the event, the Fugees MC hoisted the President & CEO of Jaguar Land Rover North America, Joe Eberhardt, onto his shoulders then proceeded to drop him on his head. In video obtained by TMZ, Jean has Eberhardt in the piggyback position but then loses control.

Eberhardt plummets to the ground and the Grammy Award-winning artist immediately asks, “Are you OK?” Eberhardt looks noticeably stunned as people rush to his aid. Although he wasn’t seriously hurt, he wound up leaving the party early.

Lauryn Hill, Wyclef Jean and Pras unexpectedly announced a Fugees world tour in September. After performing a pop-up show in New York City, the trio was supposed to continue the 12-city run in November. But last month, the Fugees announced they’d decided to postpone the remaining dates in the best interest of their fans.

“Dates for our upcoming Fugees 25th Anniversary Tour are moving to early 2022 to ensure the best chance that all cities on the tour are fully open so we can perform for as many fans as possible,” they wrote on Instagram. “With so much excitement around the reunion tour, we are also happy to announce that we will be adding more cities and dates!”

They promised, “Full details coming soon along with some SPECIAL announcements.”