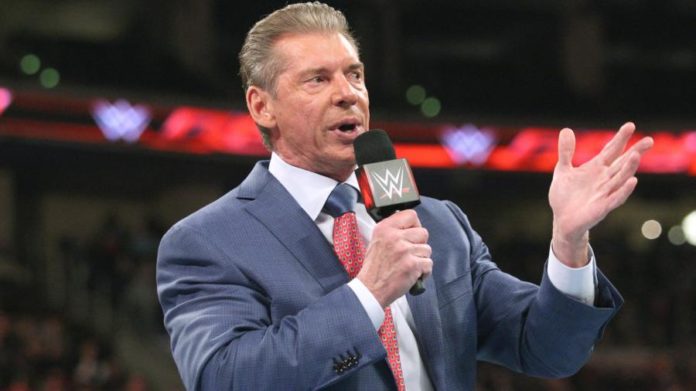 Wrestling titan Vince McMahon is under investigation by the World Wrestling Entertainment Board of Directors after revealing a secret $3 million settlement. According to the Wall Street Journal, McMahon agreed to pay an employee as she left the company. The employee allegedly had an affair with McMahon.

The employee was hired as a paralegal for McMahon in 2019. The legal agreement was created in January 2022, forbidding the former employee to discuss or talk against the WWE executive.

The investigation into McMahon and the agreement has revealed additional nondisclosure agreements involving McMahon and his friend and head of talent relations at WWE, John Laurinaitis. The initial belief is that the previous agreements included payouts in millions.

The board is represented by Simpson Thacher & Bartlett LLP in the investigation and has already discovered McMahon used personal funds to pay the employees. McMahon’s attorney is aligned with the personal funds being used, citing “WWE did not pay any monies” to the former employee.

In an email to the board, McMahon is accused of hiring the paralegal at $100,000 per year, which would double once she engaged in a sexual relationship with him. McMahon then allegedly “gave her like a toy” to Laurinaitis.

On the board of directors is McMahon, daughter Stephanie McMahon, who is currently on a leave of absence, Paul “Triple H” Levesque, and the McMahon family is believed to hold the controlling shares of the company. The full report of payouts and more in the introductory emails to the Board of Directors can be read here.