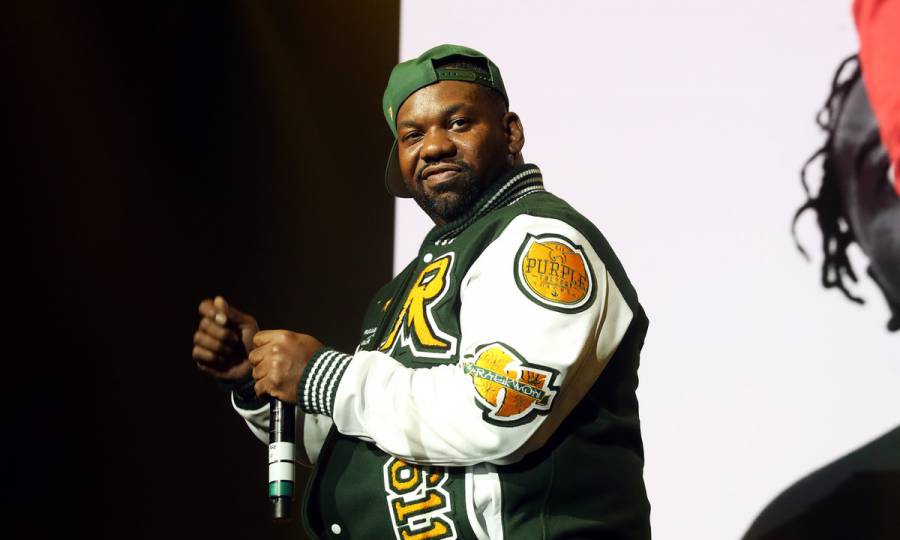 Raekwon The Chef can now call himself Raekwon the author. The Wu-Tang Clan MC is scheduled to release his first book The Story Of Raekwon in 2021.

“This is my story, from being a wide-eyed kid full of hopes and dreams, through hard times and sadness and so many situations I’m amazed I survived,” Raekwon said in a press release. “This is all of it, the good, the bad, the ugly, the whole truth and nothing but.”

The book joins Raekwon’s Only Built 4 Cuban Linx 3 album and The Purple Tape Files documentary in his queue of upcoming projects. In an interview with HipHopDX, the Wu-Tang lyricist indicated his documentary would drop before the end of 2020.

“Definitely get ready for it before the beginning of next year,” he told DX. “We gonna be ready to surprise the world. So, it’s a couple of things that’s going on, but I’ll keep some of it under my hat until the time is permitted.”

He continued, “You guys are gonna go crazy when you see The Purple Tape Files documentary. It’s something to look forward to. I mean, we saw the Jordan shit. We saw Jordan’s documentary, so I think right now I’m next up when it comes to what the world is about the see. You’re gonna be pretty much be blown away [by it].”

Check out Raekwon reflecting on the legacy of Only Built 4 Cuban Linx with DX here.