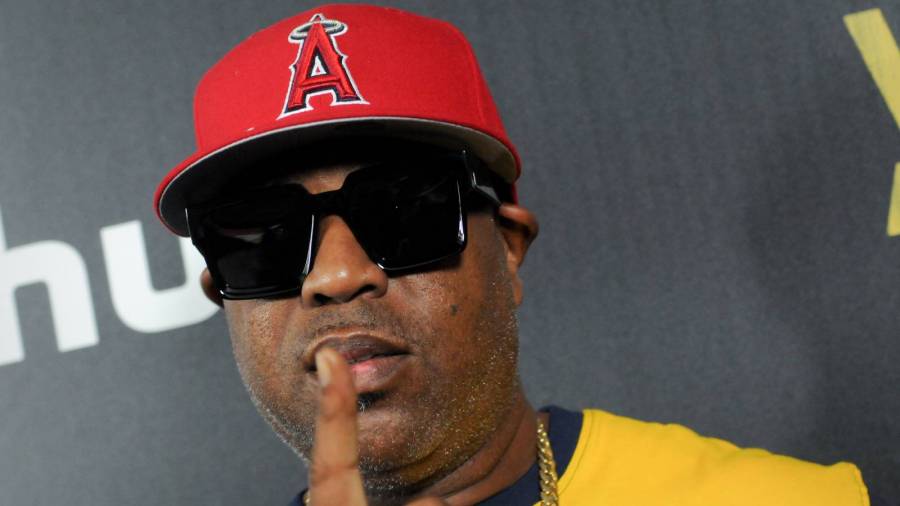 When Cappadonna posted the cover art for his upcoming album, the longtime Wu-Tang Clan member likely didn’t expect his comment section to be filled with jokes — but that’s exactly what happened.

The New York City native started the new year by announcing his BLACK TARRZANN project and shared the cover featuring himself crouching in front of a tree, along with a bear, lions, an eagle and a deer edited around him.

Unfortunately for him, fans quickly flooded the Instagram post and didn’t hold back on their criticism of the design.

One fan wrote, “This album cover ain’t it Cappadocia,” to which Cappadonna responded, “It’s not for you… everything ain’t for everybody especially when those who lack understanding.”

Another said, “I hope you didn’t pay anyone for this cover my man,” with the Wu-Tang rapper hitting back, “What do you care about what kind of underwear I have…look at my cover as my underwear….And if you know where to get some free ones make sure to get you some…happynewyears thankyou.”

Cappadonna also told a fan “Check your own work. Lol” following comparisons to old computer software and a free offer to redo the cover.

“This reminds of album covers done on windows 95′ back in the early 00s,” a user wrote. “Brother Cap if you’d like I’d do a album cover for you for free… Let me know, check my work on my page.”

Other comments included “I’ve never seen a PowerPoint album cover before” and “Son made the cover on PicsArt,” but Cappa continued to not be phased by the feedback.

“I do what I want to do… be free,” he said in a separate comment.