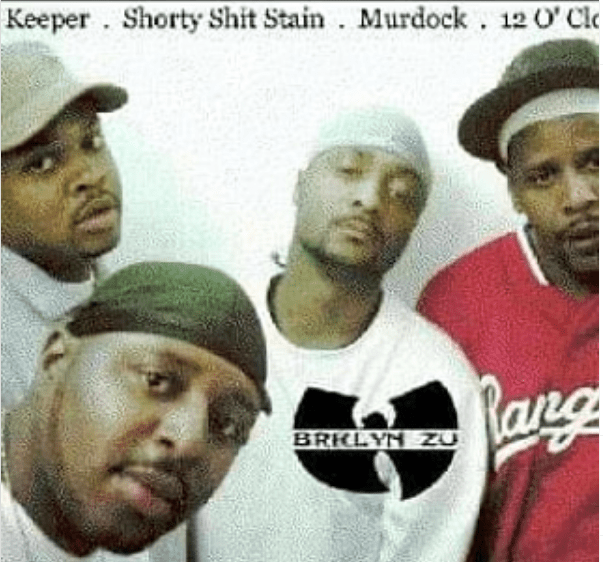 Odion Turner aka 12 O’Clock and David “Divine” Turner aka Murdock, two members of ODB’s extension group Brooklyn Zu, were killed in a shootout in Portland, where three others were shot, but the Brooklyn Zu rappers were the only ones who were fatally shot.

Portland’s NBC News affiliate reported that a shooting occurred about 5:20 am. Two women were injured, one was grazed in the head and received stitches, while the other was shot near her wrist.

No arrests have been made and no motive has been established by authorities. TheSource.com will bring updates to this story as details develop.