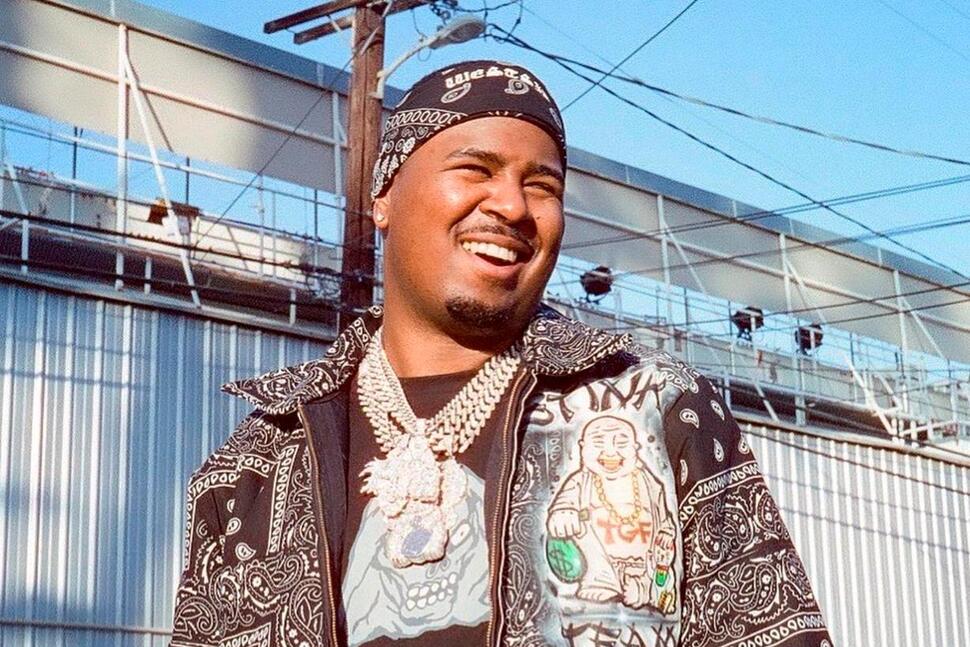 Drakeo The Ruler’s tragic and unforeseen death was a tragedy in both the Los Angeles and hip-hop communities. Now, Tianna Purtue, the mother of Drakeo’s 5-year-old son, has filed a wrongful death lawsuit against Live Nation on behalf of her son.

The suit claims that Live Nation was “completely knowledgeable of the potential dangers posed to both their guests and the performers they hired based on numerous past incidents of violence and death at their hip hop events.”

Following Drakeo’s death, rumors circulated that fellow L.A.-based rapper YG was somehow involved in Drakeo’s murder. The lawsuit dispels YG’s involvement but does mention that Drakeo had beef with the Bloods after he apparently killed one of their members.

“There is no evidence to indicate that YG had anything to do with the events,” it suggests that promoters “should have known” about Drakeo’s “very public feud” with gang members. Even though the suit claims Drakeo was “not and never has been a member of any gang,” he was “constantly being challenged by various gangs for his refusal to ‘choose’ a side.”

Live Nation and C3 Presents, Bobby Dee Presents, Los Angeles Football Club, and Jeff Shuman are all listed in the lawsuit. The lawsuit claims that more security at the event could have “prevented the unnecessary and untimely murder of Drakeo, the Ruler at the hands of over 100 deadly gang members who inexplicably gained access to a restricted area of the venue engaging in an unrelenting and unprevented attack for over 10 minutes.”