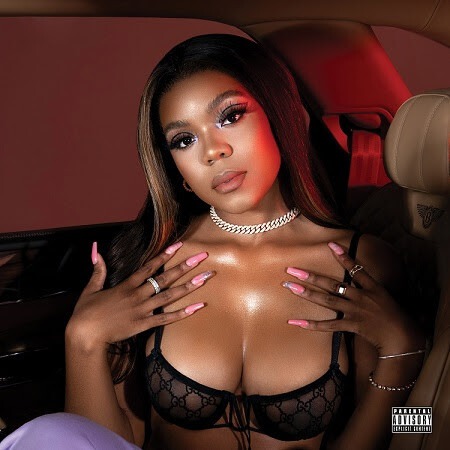 Already a household name as the most streamed female artist in her home country, Elaine is ready to make her mark in the US. In case you missed it, check out this special intro video piece on Elaine.

ABOUT ELAINE
Now 22 years old, Elaine was born in Pretoria and began singing in the pre-school choir, immediately earning a love for the stage. From that point, Elaine partook in multiple talent show competitions both as a soloist and part of the choir, even winning a gold medal at 2014’s 8th World Choir Games in Riga, Latvia. While studying in law school in 2019, Elaine had the urge to create her first project that later shaped into her debut EP Elements. She had an amazing start with her breakout single “You’re The One,” which has over 6 million video views to date and hit #1 on Apple Music South Africa charts upon release. The EP follows a journey through love, heartbreak and renewal, and ended up making history for Elaine, making her the first female independent artist to reach No. 1 on the Apple Music Sub-Saharan African charts. As a nominee for MTV Africa’s Music Awards for Breakthrough Act, Elaine is truly a star awaiting her takeover across the sea. Elaine just finished her law degree at Johannesburg’s University of the Witwatersrand and is working on a slew of new releases including her major-label debut album.
FOLLOW ELAINE:
Instagram | Twitter | Tik Tok