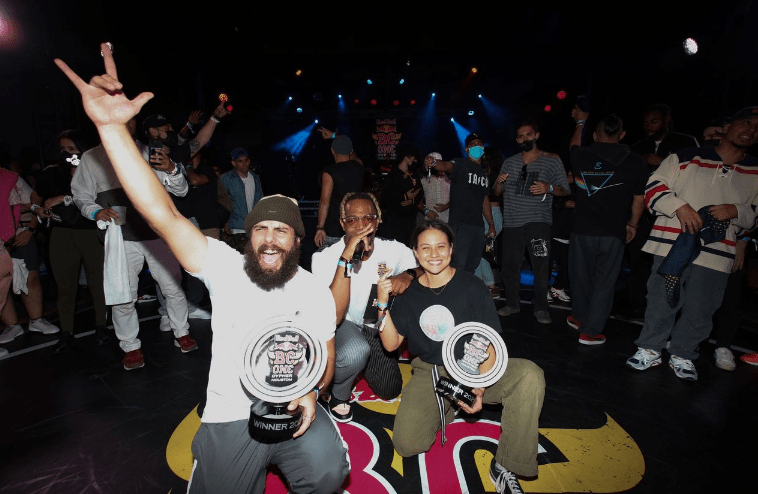 On Saturday in the world-famous Warehouse Live venue in H-Town, the city and state of Texas’ most prolific b-boys and b-girls gathered for Red Bull BC One’s Houston Cypher, the site of the event’s semi-finals. The entire weekend included other activations for the b-boys, b-girls, fans, and aficionados including a breaking workshop and a panel discussion, but the anticipated main event was held on Saturday.

Even in the midst of the pandemic, Red Bull was adamant about providing COVID-19 tests for all attendees of the Houston Cypher’s events, ensuring everyone’s safety during this difficult time in society. This, of course, encouraged Houston’s most notable breakers, from the up and comers to the vets, to show up and show out for the capacity crowd in the Warehouse.

The winners, Palmer for the b-boys and Isis took the crown for the b-girls, will go on to compete with the winners of the Boston Cypher’s victors in Orlando, Florida, where the Red Bull BC One Finals will take place. It doesn’t stop there. The national winners in both groups will go on to the World Finals in Poland in November. Those are the breakers to look out for because some of them will go on the compete in breaking’s inaugural Olympics competition in 2024.