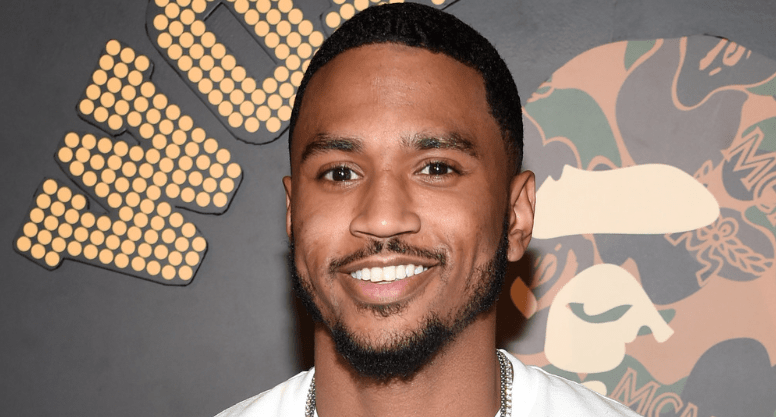 An exclusive report from TMZ has revealed that a woman has alleged that the attorney for the alleged victim in the sexual assault case against Trey Songz offered her up to $200K to assure Songz’s guilt in the pending case.

Mariah Thielen says that when she met with Jauhara Jeffries’ attorney Ariel Mitchell in Miami in early 2021, Mitchel was carrying a gun and reeked of marijuana, according to court transcripts. Thielen then said that Mitchell offered her between $100K-200K to lie and say that Songz assaulted Jeffries, being that Thielen was present during the night in question. According to Thielen, Mitchell said she was trying to paint Trey as “the next R. Kelly.”

She claims Mitchell’s plan was to go to Songz’s legal time in hopes of landing a monetary settlement that would make her $200K payday even larger.

Mitchell denies the claims, telling TMZ, “We’re highly confident and certain the court will find the witness committed perjury. Parties are still awaiting the judges’ further instructions on how to proceed given the witness’s inconsistent testimony during the hearing.”

Mitchell’s partner, George Vrabeck, withdrew from the case, stating there was “multiple grounds for withdrawal” that existed under the Florida Rules for Professional Conduct, but Mitchell says that’s only because, “He will be representing me against the parties involved in this disgraceful motion brought by Trey Songz and his representatives.”