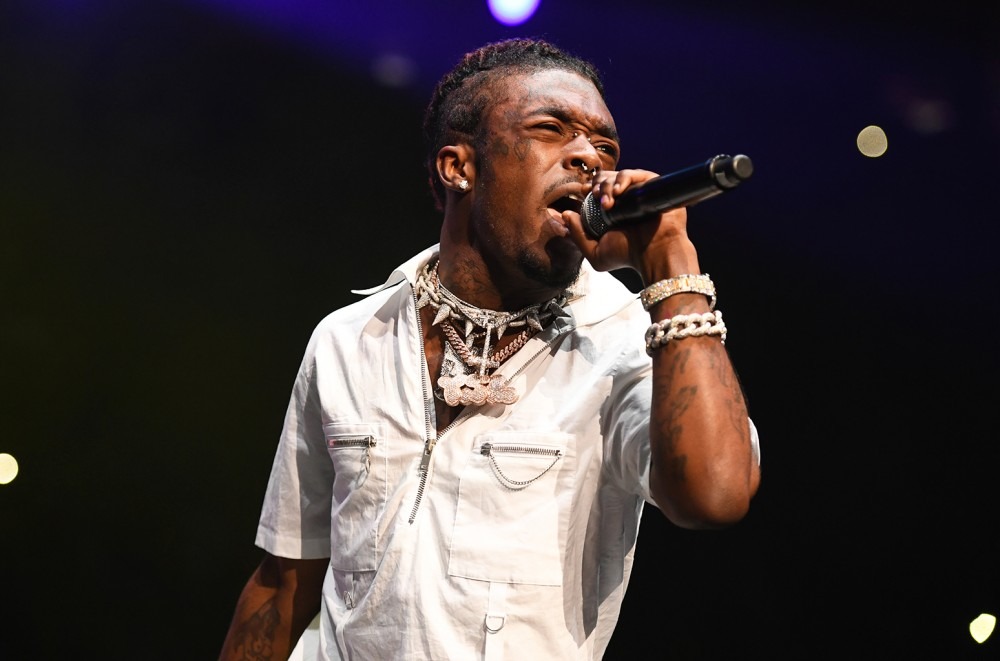 Lil Uzi Vert is facing backlash for throwing a phone into the crowd, and injuring a concert goer during his performance at the U.K. Wireless Festival. A  woman claims the phone hit her on the top of her head leaving her forehead bloody.  In a video posted on Tiktok, she is seen being escorted by security through the crowd.

READ MORE: Lil Uzi Vert Is Confident That His Next Album A “Classic”

The Shade Room reported, a source close to the situation said fans threw multiple phones on stage accidentally hitting the 26-year-old rapper and he was only trying to clear the phones from the stage to avoid slipping so he could keep performing. “He [Uzi] never intentionally directed it at a specific individual.”