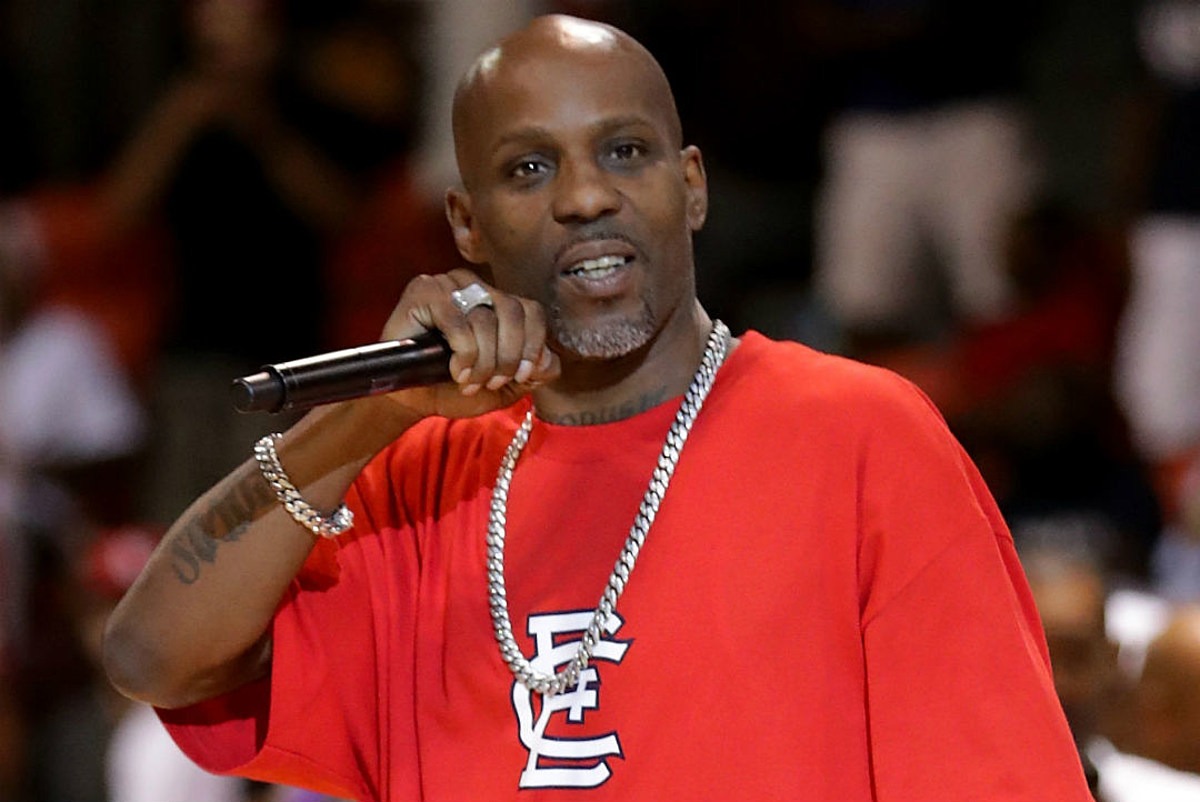 DMX’s alleged 15th child is looking for money from the late rapper’s estate.

A woman claiming to be the child of the legendary late Hip-Hop artist DMX came forward in the rapper’s estate battle. Reportedly bringing the total of children he allegedly fathered to 15.

Page Six reported over the weekend that Raven Barmer-Simmons is hoping to get her share of the estate after coming forward earlier this month and claiming she was X’s daughter.

Trusts and estates attorney Herbert Nass says before Barmer-Simmons receives any funds, she must first submit a DNA test to determine if her claims are legitimate.

DMX, real name Earl Simmons, died from a cocaine-induced heart attack, which prevented circulation to his brain. He was 50 years old.

DMX mural in hometown is paying tribute to the late rapper.

Last week Judge Blackwood appointed DMX’s three sons Xavier, Tacoma and Sean Simmons as the temporary administrators of the estate of their late father. All three of his sons are from X’s 16-year marriage to Tashera Simmons.

DMX’s fiancée Desiree Lindstrom, who is the mother to his 5-year-old son, Exodus, also applied to the court to be legally declared his “common-law wife,” but the judge denied.

Despite being in debt at the time of his death, DMX’s estate is worth an estimated one-million-dollars.