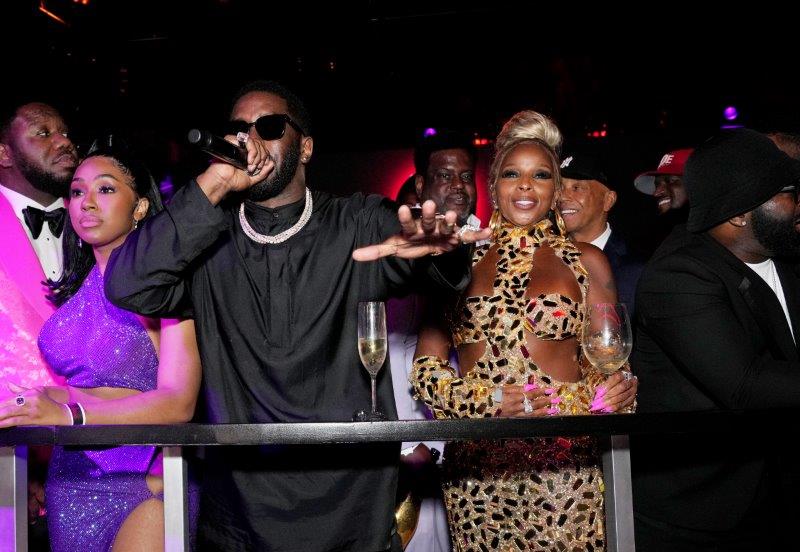 Can’t we all just party without a gun popping up? Diddy hosted a star-studded after-party at his home after the BET Awards.

At the celebration, a woman in her car near the security checkpoint going toward the house pulled out a gun and waved it at cars that were not moving fast enough for her liking.

According to TMZ, police rushed to the scene where Diddy’s security detained the woman. Inside her car, a loaded handgun was found.

The woman was not invited to the party and never made it past the initial checkpoint. She was arrested and charged with possession of a loaded firearm.