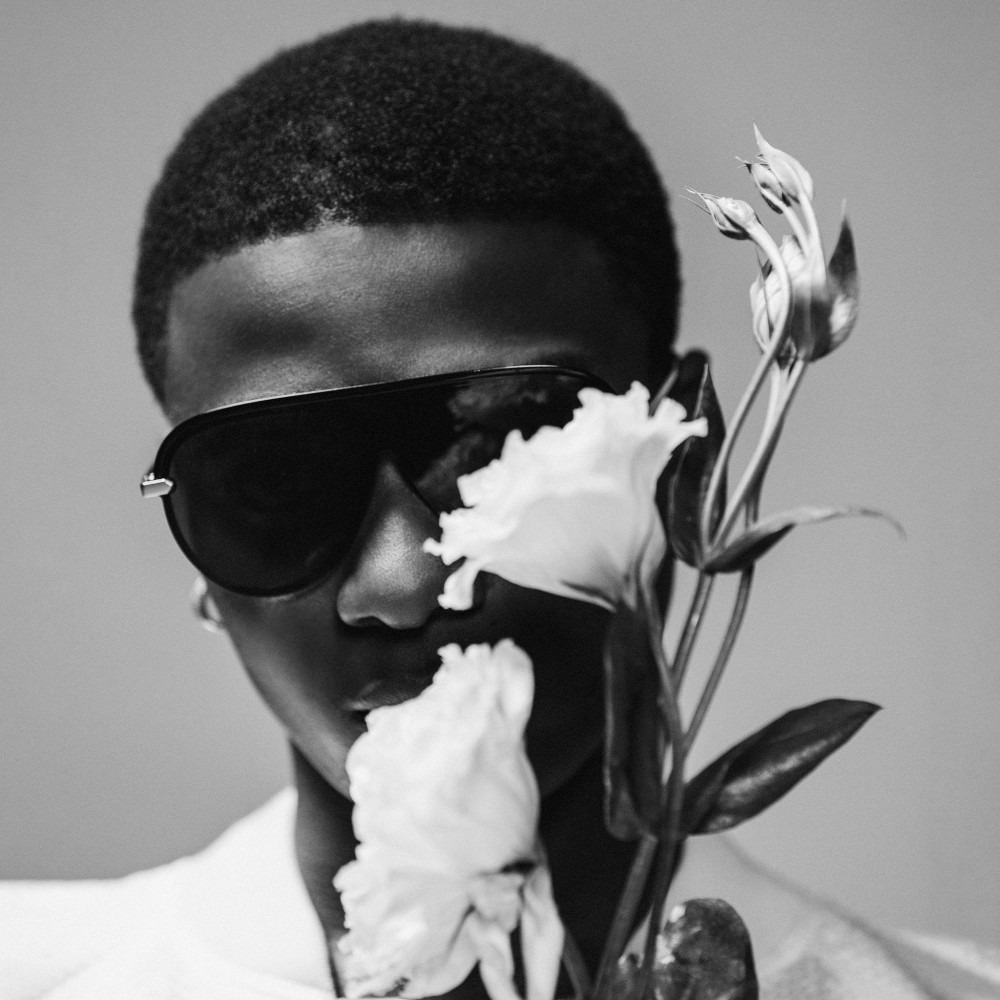 Nigerian superstar Wizkid releases a brand-new single, “Bad To Me.” The single is produced by his longtime producer PJ, bringing in sultry energy blended with percussion to exude the maximum essence of lust.

Wizkid recently accomplished a significant career milestone when the RIAA granted Gold Certification to his album Made in Lagos, which has received over a billion plays and is up for a 2020 Grammy nomination. The lead single from the album’s 2021 deluxe edition, “Essence,” which Justin Bieber remixed and featured Tems, peaked at #9 on the Billboard Hot 100 chart and was the first Nigerian song to chart on both the Billboard Hot 100 and Global 200 charts. It also won a 2022 BET Award for “Best Collaboration” and a 2022 NAACP Image Award for “Outstanding International Song.”