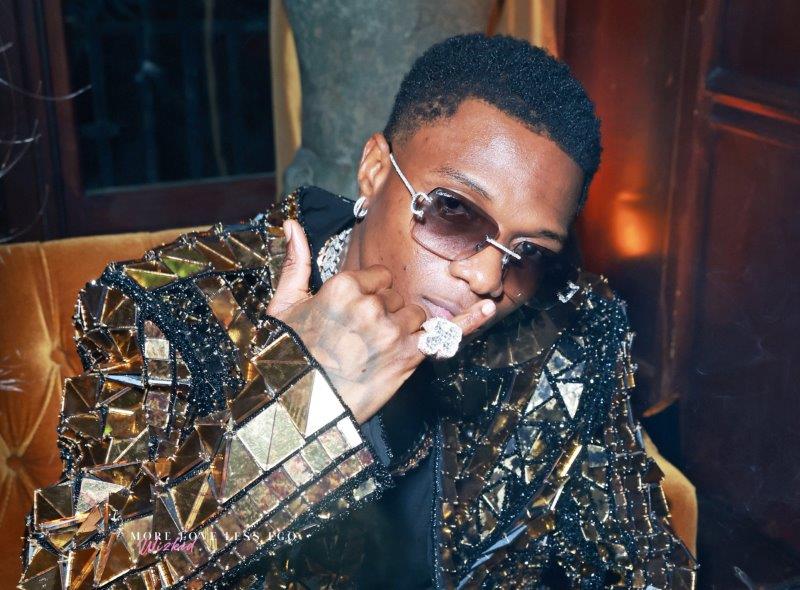 Prior to the album’s release, Wizkid dropped “Money & Love” and his P2J-produced track “Bad To Me.” Apple Music will release an Apple Music Live performance by Wiz on November 14 to correspond with this most recent release, and his first-ever Madison Square Garden sold-out performance will take place in New York City the following week on November 16th.

You can see images from the event below.