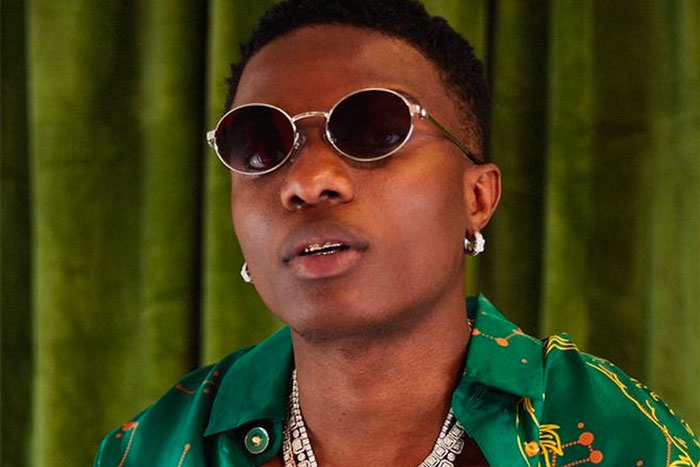 Wizkid is back with another vibe.

After teaming up with H.E.R. on “Smile,” the Afropop superstar comes alive on his hypnotic new single “No Stress.” Over the swaying rhythm, produced by P2J, Wizkid serenades an independent woman who “got her own, but she needs some love.”

“No Stress” is set to appear on the Nigerian singer’s upcoming album Made in Lagos, due Oct. 15. The project will feature “unique sounds, live instrumentation and vibes of Lagos,” while exploring Wizkid’s roots and his inspirational journey.

Meanwhile, Wizkid continues to build his Starboy empire. In April, he executive produced Afro Series, the debut EP from Terri, who is signed to his Starboy Entertainment imprint in Africa.