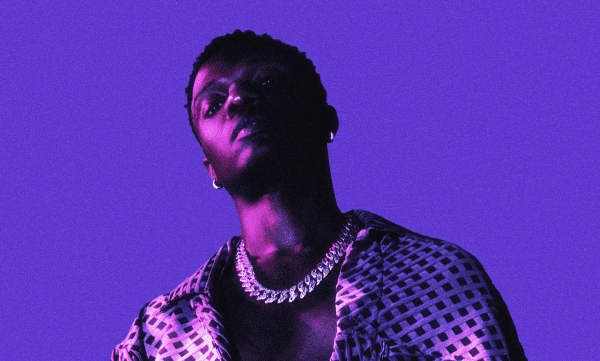 With the release of the single and visualizer “Money & Love,” Wiz is not only announcing his new album but also giving fans another sneak peek at his new music.

Prior to this, Wiz released “Bad To Me,” which was produced by P2J and is a declaration of lust in its purest form. It features sensual vibes over a percussion-driven beat that only heightens the tension.

Wiz will record an Apple Music Live performance this season, and on November 16th, he will play at Madison Square Garden for the first time. Those tickets are available here.