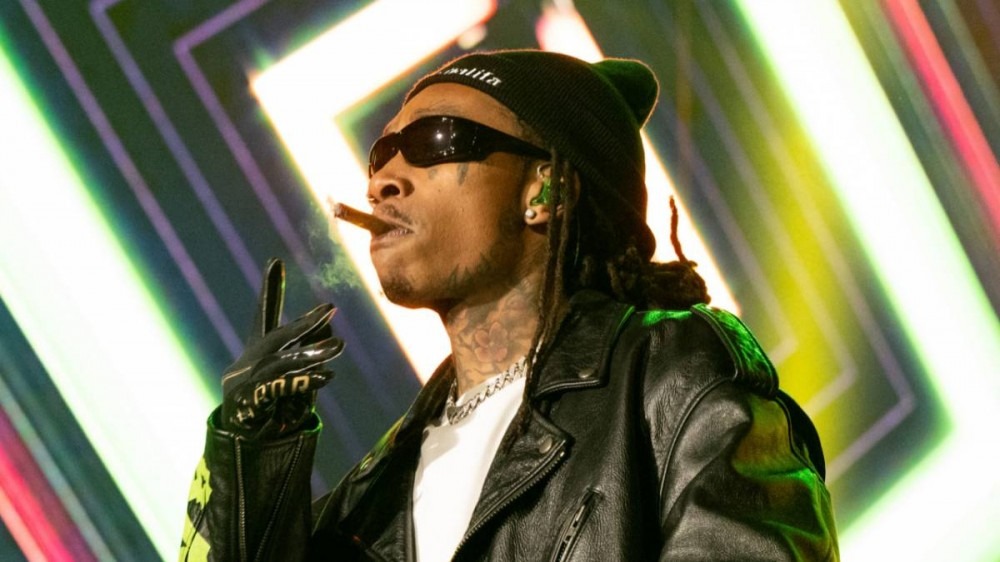 Wiz Khalifa believes Hip Hop is trapped “in a box” because of the current divide between old and new generations.

Having just dropped off his latest funk-infused album Multiverse, the Taylor Gang head sat down for an interview with XXL where he spoke about the lush live instrumentals he relied on for the backdrop of the project.

Wiz said he made the decision to do this because he wanted to show the younger generation a different “musical experience” than they’re used to.

“It just reminds people of different musical experiences,” he told the outlet. “Right now, we’re kind of in a box just because the younger generation, they haven’t really experienced the things that we went through, you know what I mean? So, it’s like, to give them that option so they can feel it and know what it feels like.”

He continued: “That’s not to say that anything is right or wrong or better or worse, but it’s just to give you that experience and involve you into it, and to give you a chance to get that on a heightened level.”

Check out the interview below:

Arriving on Friday (July 29), Multiverse includes production from Girl Talk, Hitmaka and Bankroll Got It, and it features two appearances from California R&B duo THEY.

Before dropping the new album, the weed-friendly rapper had already gifted fans with a good amount of music in 2022. This includes a joint project with Juicy J titled Stoner’s Night and another one with Girl Talk, Smoke DZA and Big K.R.I.T. titled Full Court Press.

Wiz also re-released his cult classic mixtape Taylor Allderdice to DSP’s on April 20, which arrived after the tape celebrated its 10th anniversary on March 13.

Elsewhere, Wiz just kicked off his co-headlining Vinyl Verse Summer Tour with Logic on July 27 in Irvine, California. The North American trek will take both rappers through 27 cities before concluding on September 2 at the Hollywood Casio Amphitheatre in St. Louis, Missouri.

Listen to Multiverse below: