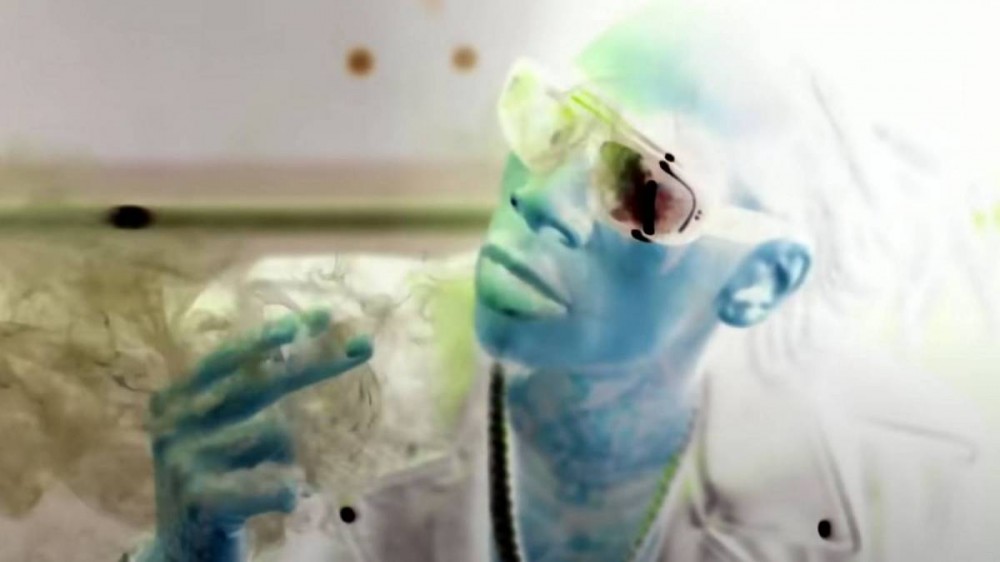 Now that Khalifa Kush has a home in California, it appears Wiz Khalifa is operating in an elevated creative state of mind as the veteran rapper has also added the role of director to his extensive repertoire.

On Thursday (February 3), Wiz Khalifa shared the visual for “Wiz Got Wingz” from the 14-track collaborative effort he and his longtime producer collaborator Cardo delivered last December.

The clearly self-directed visual captures Khalifa Man blowing thick clouds of smoke while effortlessly killing his verses as he rests on the hood of what appears to be a Hellcat Dodge Charger backlight with strobe lights in one scene.

The “Wiz Got Wingz” visual follows a recent string of music videos from the Taylor Gang boss such as the smoked-out “Dr. Dankenstein” mini-movie along with the video for Wiz and Juicy J’s “Backseat” single from their upcoming collaborative project.

Both Juicy J and Wiz Khalifa also gave fans a taste of the new music they’ve been working on at the tail end of 2021 via the Gabriel Hart-directed visual for their “Pop That Trunk” single.

Along with production from Taylor Gang affiliate Sledgren, Wiz Got Wingz includes guest verses from artists such as Curren$y, Fedd the God, Young Deji and Larry June.

Revisit Wiz Got Wingz below.