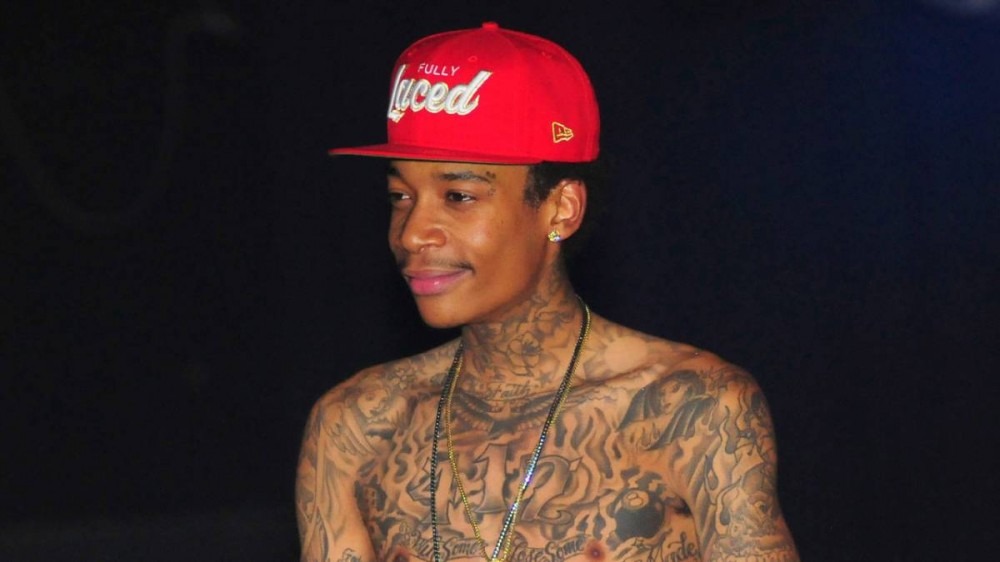 Stocked with the essentials, the collection includes tees, long-sleeve shirts, hoodies, collectible skateboard decks and a canvas button-up. Items will begin shipping out on the day of the anniversary, and are available to purchase now here.

Kush & Orange Juice finally made its way to digital streaming providers (DSPs) in 2018, seven years after its initial release. The hold-up was within the samples, as prior to the existence of streaming services, mixtapes were a free-for-all with beats and artists were free to sample or flat-out use other beats without clearance because there was no direct monetary gain from mixtapes.

The new edition had to omit the Demi Lovato-sampled “We’re Done” and change up the beat for “The Statement” and “Never Been,” but the rest of the songs on the original 20-track tape remained mostly in tact.

Last year on the tape’s 10-year anniversary, Wiz Khalifa released a collectible vinyl edition with Rostrum Records. In a press release announcing the drop, producer Cardo Got Wingz (who made “In The Cut” and “Mezmorized”) reflected on the impact the tape made on weed culture.

“The project showed the world some fly shit and had the whole world up in smoke literally,” he said. “The tape brought all the stoners together in the world and all the groovy people who like to groove. This project is essential for the BBQ cookouts. It was such an honor to be a part of this timeless project, what a time this was for all of us.”

Last month, Wiz celebrated the 10-year anniversary of his major label debut Rolling Papers with a deluxe version of the album with all 14 original tracks as well as the iTunes Store bonus song “Taylor Gang” with Chevy Woods, the Target deluxe bonus songs “Stoned” and “Middle Of You” with Chevy, Nikkiya and MDMA and two unreleased tracks including a “Black & Yellow (G-Mix)” with Snoop Dogg, Juicy J and T-Pain as well as a collab with the late Nipsey Hussle.