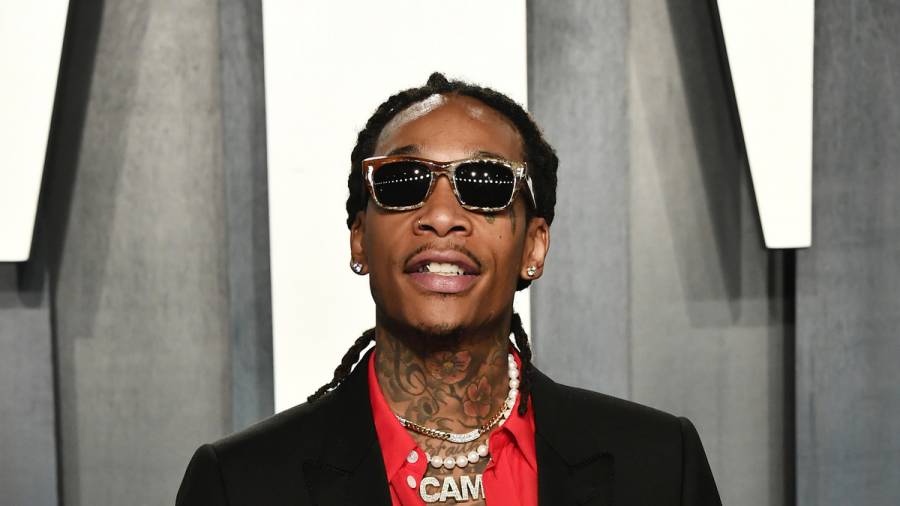 Wiz Khalifa continues to show he’s a businessman as much as he is a rapper. On Thursday (April 22), mixed martial arts company Professional Fighters League announced Wiz Khalifa would be taking a hands-on role with the brand and joining its ownership group alongside Kevin Hart.

The new partnership allows Wiz to work with the league on integrating music, assisting in content creation and coming up with an MMA-inspired lifestyle apparel line. Fans will also get to hear a selection of Wiz’s music in events throughout the upcoming season. To add some hype to the news, Wiz Khalifa posted a clip on Instagram showing him working out and getting a few rounds in with a punching bag.

“I’m excited to welcome Wiz Khalifa to the PFL’s ownership group and partner with such a gifted global music and cultural icon,” PFL CEO Peter Murray said. “Wiz will play an active role in shaping and amplifying the voice of the PFL brand and how it resonates with the 550 million fans around the world.”

Wiz Khalifa added, “I’m so proud to join forces with the Professional Fighters League. I’ve been doing MMA training for years now, and am also the biggest MMA fan—to be able to bring my expertise and vision to the sport is super exciting and I can’t wait for the action to get started on April 23.”

The Professional Fighters League’s 2021 season is scheduled to kick off on April 23 in Atlantic City, New Jersey. Five additional regular-season events will occur on April 29, May 6, June 10, June 17, and June 25.

Wiz’s new partnership comes after he signed a new long-term deal with Tryke Companies. On Tuesday (April 20), Wiz Khalifa and Tryke Companies announced a new 10-year deal that has the Pittsburgh rapper’s line of recreational marijuana products, Khalifa Kush, expand throughout the Southwest region of the United States.