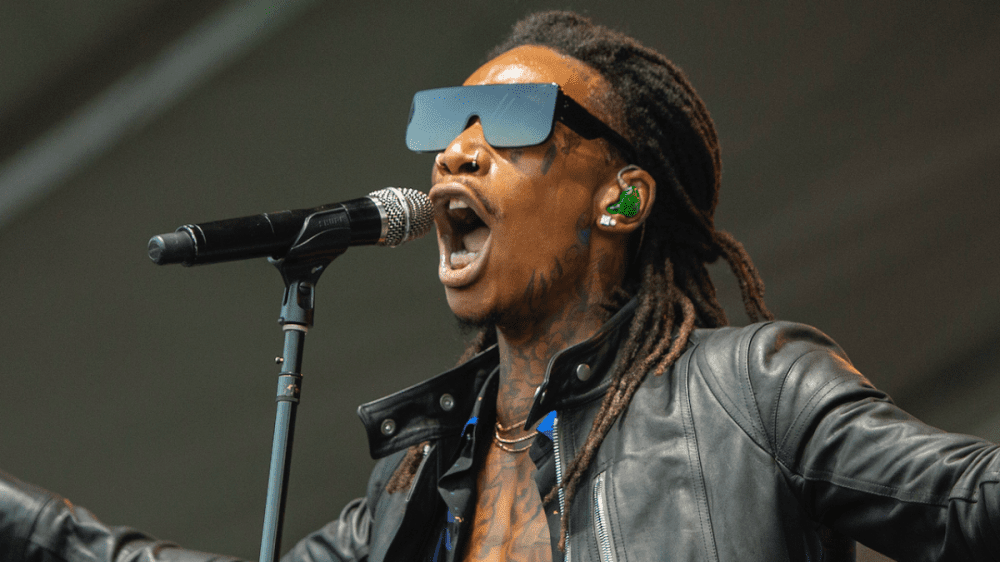 Wiz Khalifa isn’t a fan of people who boast about wearing a clothing item just once, instead he’s all about maximizing his wardrobe.

On Friday (October 14), the Taylor Gang general took to Twitter to share his thoughts on current taboo fashion trends such as shelving and recycle styling in a series of tweets.

In addition to sharing his highly curated stylistic opinion, Wiz Khalifa provided a fit pic complete with a plug for McQueen Gin.

“I literally know every piece of clothing in my closet,” he wrote in part before concluding: “Either that or im havin dreams about shit i own in storage.” In a follow-up tweet, Wiz wrote: “That never wearing anything twice is NOT a flex.”

That never wearing anything twice is NOT a flex

Wiz Khalifa has been very vocal about his own fashion choices and preferences all year long, including back in April when he spoke out against Million Dollaz Worth of Game podcast host Gillie Da Kid following Gillie’s negative comments about Wiz’s short form-fitting workout attire.

In May, he gave high praise to Planet Her vocalist Doja Cat and his frequent collaborator Ty Dolla $ign for the high-brow looks they debuted during the 2022 Billboard Music Awards.

During a recent interview with DJ Whoo Kid, following the release of his Multiverse album in July, Wiz Khalifa shared why he chooses Biggie over 2Pac when it comes to the G.O.A.T. rapper debate, partially because of BIG’s approach to integrating style into his rhymes.

Aside from his misadventures as a contemporary fashion icon, Wiz Khalifa is in the midst of rolling out a ton of new music both on a solo tip and via his Taylor Gang imprint, which has welcomed new Pittsburgh artists Fedd The Godd and Stixx into the fold.

On the heels of the release of his “Keys To The Citye,” visual single, Wiz Khalifa has connected with his TGOD family for “Creatures,” an all new drill-facing bop that features Fedd The Godd, Stixx and Don Lito.