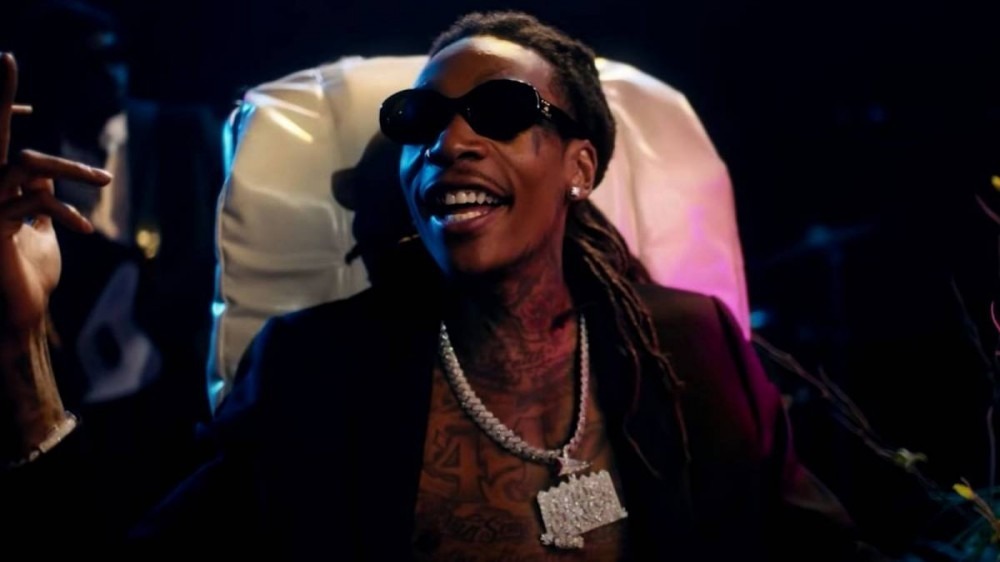 Fans know how much of a cannabis connoisseur Wiz Khalifa is, but the Hip Hop stoner is jumping into a different drug industry that’s growing in popularity. On Thursday (June 30), Wiz announced he’s launching a new psilocybin and mushroom wellness brand.

Dubbed Mistercap, the brand is a partnership between Wiz and Canadian company Red Light Holland to launch home-grown natural (non-psychedelic) mushroom kits in the U.S., Europe and Canada by the end of the year. The Taylor Gang chief has already been working with the Ontario-based company to launch magic truffles in the Netherlands.

“Launching Mistercap Magic Truffles in the Netherlands and creating other Mistercap natural mushroom products and Home Grow kits is gonna be dope,” Wiz said in a statement. “We are building something special and are excited to grow with the industry.”

Red Light Holland CEO/director Todd Shapiro added, “We’ve been working with Wiz Khalifa and his team to collaborate and create a brand that encompasses our joint belief for the affordable and equitable access to naturally occurring psilocybin responsibly.”

Wiz Khalifa and Todd Shapiro are hoping that psilocybin will be decriminalized in the U.S. as they want to expand the market for their psychedelic product over time. Psilocybin — the active ingredient in shrooms — is currently illegal under federal law in the U.S. and Canada.

The drug was recently decriminalized statewide in Oregon, the District of Columbia and several municipalities in California, Washington, Colorado, Michigan and Massachusetts.