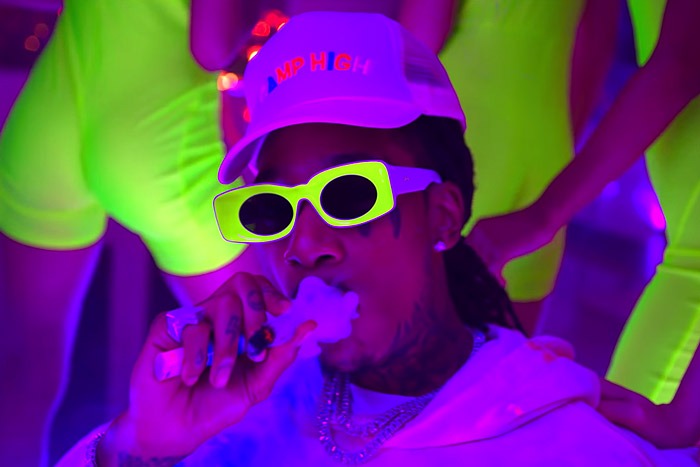 Wiz Khalifa knows how to party.

The Taylor Gang chief celebrates summer with a backyard bash in the video for his Dr. Dre-sampled single “Still Wiz.” In the vibrant clip, directed by Damien Sandoval, a shirtless Wiz smokes while chilling poolside with models and Ty Dolla $ign. After jumping in a lowrider, he keeps the West Coast party going through the night, basking under black lights whole rolling up some kush.

In addition to readying his new single “Big Pimpin’,” Wiz can be heard on “Down Again” off Jhené Aiko’s recently-released Chilombo (Deluxe).