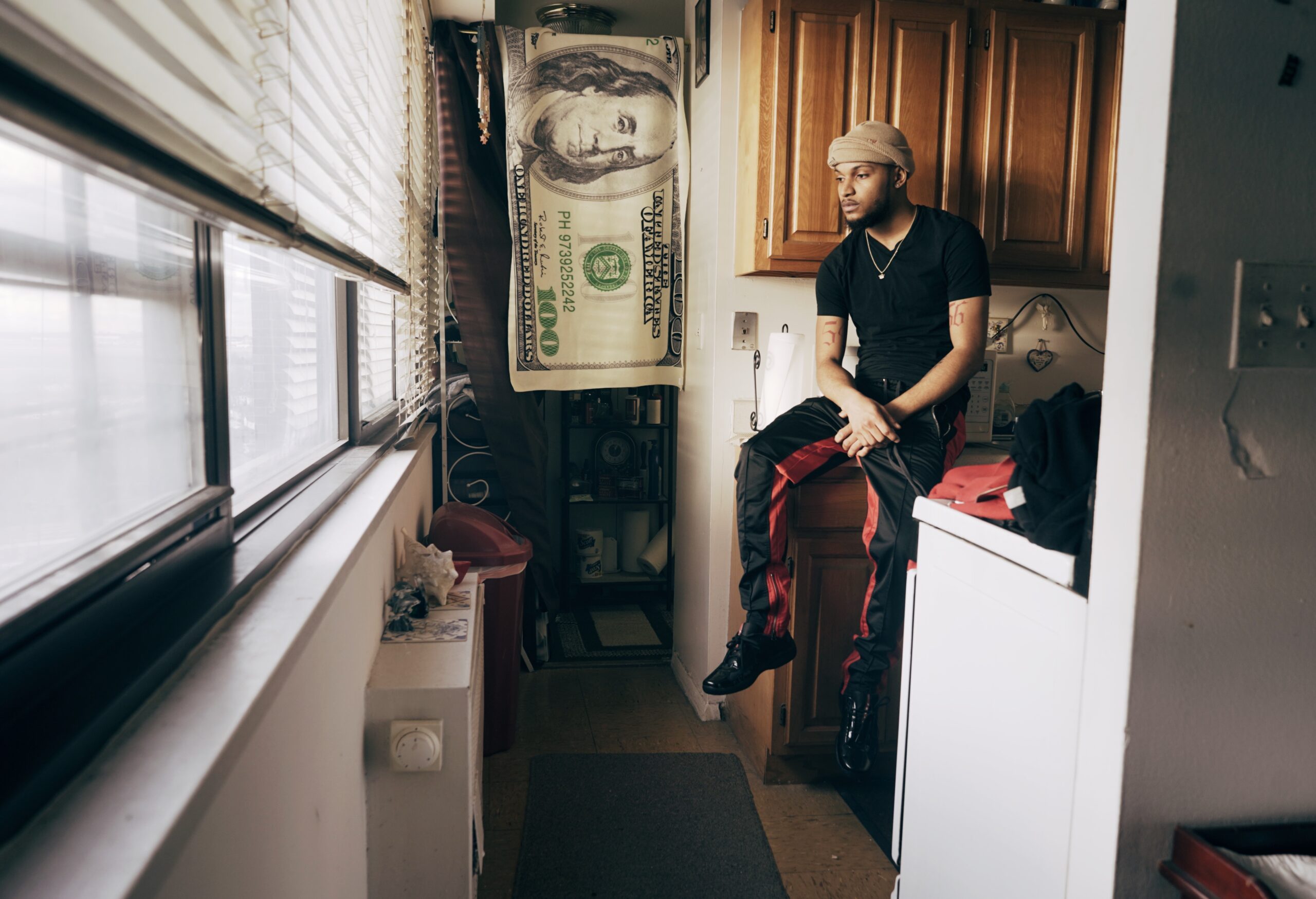 Fresh from Queens, New York, Turk NY is serving fans with a double dish of awesomeness. Also known as Will Bentè, the artist is well known for his musical rap creations. While we know that NYC generates a considerable number of rap figures, Turk NY stands out from the crowd.

With two tracks released in January 2017, Turk NY set sail to an ever-so-promising music career. In 2019, the artist released his debut album Composure, producing a crowd-pleasing collection for the masses.

For an authentic New York vibe check, Turk NY can deliver the right amount of swag through lyrics and tunes. From infectious melodies to memorable lyrics, his songs are earning the recognition they deserve across many platforms.

The artist has recently dropped two songs, “Only A Millie’” and  “Two Things,” creating all the best buzz in the scene. Both tunes will stick with you for a while although addressing rather varied styles. In  “Only A Millie’,”the artist takes an emotional detour to talk about his upbringing and how severe determination has encouraged him to reach his goals. The track also featured an amazing music video that has suddenly become a must-watch for all audiences. With “Two Things,” listeners will take an exciting deviation with an upbeat deliverance. Packed with the right dose of action and rhythm, the artist’s talents are in the spotlight.