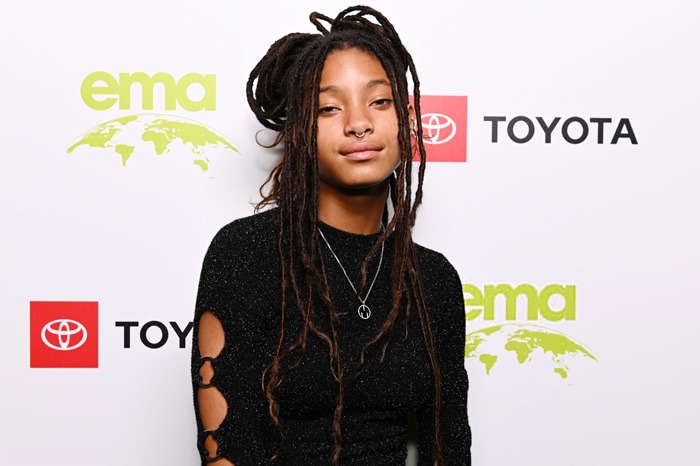 Willow Smith is taking on a new experiment.

The singer is preparing to lock herself in a box for 24 hours as part of a performance art show at the Museum of Contemporary Art’s Geffen Contemporary in Los Angeles.

According to the Los Angeles Times, Smith and her collaborator Tyler Cole will transition through eight stages of anxiety: paranoia, rage, sadness, numbness, euphoria, strong interest, compassion, and acceptance. A glass wall will separate visitors from the duo, while the other three sides of the box will be composed of canvas, on which Smith and Cole will paint and write affirmations.

They will spend three hours in each emotion and won’t speak. “We might grunt or scream — it’s going to be very primal,” said Smith. They will take breaks to eat, sleep, and use the bathroom, which will be limited to two minutes apiece.

The idea for the experiment came about while Smith and Cole were recording their joint album, The Anxiety. The project, a mix of alternative rock and punk, will be released immediately following the exhibit this week.

“We were like, ‘Wouldn’t it be so interesting if we could personify this experience? Starting from being scared and feeling alone and moving to a place of acceptance and joy?” said Smith. “We understand this is a very sensitive subject. And we don’t want to be like, ‘Our experience is the experience.’ This is just us expressing our personal experience with this.”