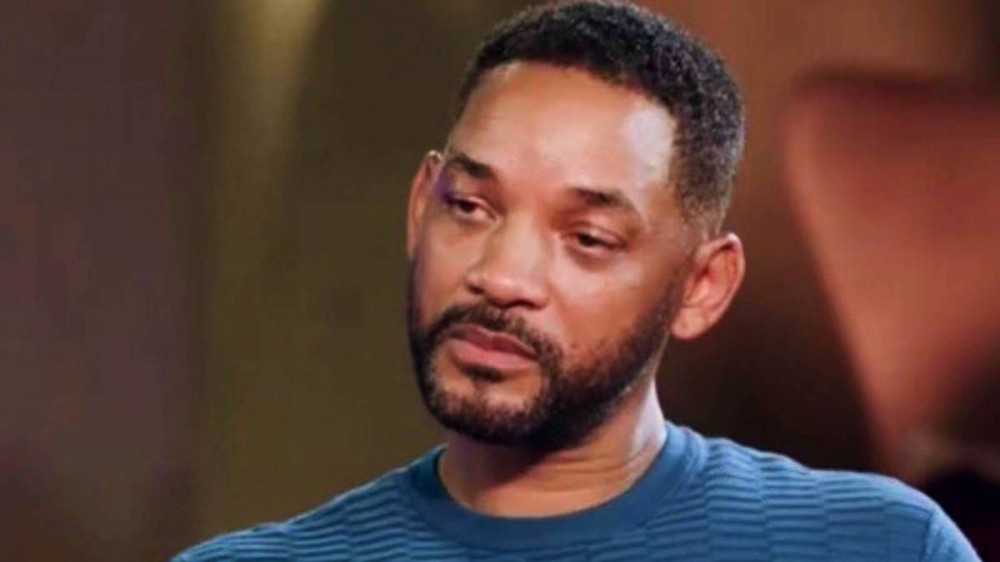 Chris Rock may have refused to file a police report with the Los Angeles Police Department after Will Smith slapped him on live television, but The Academy of of Motion Picture Arts and Sciences could take matters into its own hands. According to the New York Post, the Academy has a strict policy that prohibits any kind of violence, and Smith’s actions could lead to his first Oscar being stripped from him.

“It’s basically assault,” an insider said. “Everyone was just so shocked in the room, it was so uncomfortable. I think Will would not want to give his Oscar back, but who knows what will happen now.”

Shortly after Smith accosted the famed comedian onstage, he won an Oscar in the Best Actor in a Leading Role category for his portrayal of Richard Williams in King Richard. But with all eyes on him, he couldn’t help but address what just took place on stage.

“I want to apologize to the Academy, I wanna apologize to all my fellow nominees,” he said in part. “This is a beautiful moment and I’m not crying for winning an award. It’s not about winning an award for me. It’s about being able to shine a light on all of the people … art imitates life. I look like the crazy father. Love will make you do crazy things.”

Despite the optics, Diddy said the two Hollywood powerhouses quickly made up. Speaking to Page Six at the Variety Fair party, he said, “That’s not a problem. That’s over. I can confirm that. It’s all love. They’re brothers.”