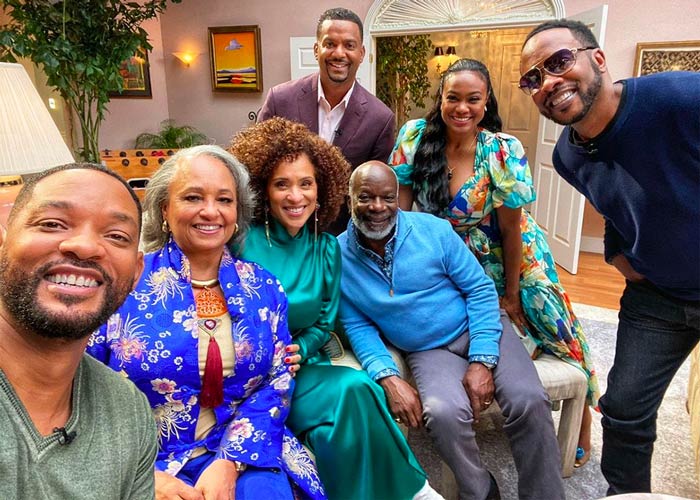 Will Smith is going back to Bel-Air.

Thirty years after the NBC sitcom premiered, Smith and the Banks family get back together for HBO Max’s upcoming “Fresh Prince of Bel-Air” reunion special, which is set to premiere Nov. 19 on the streaming service.

During the special, which was taped in September, the cast appears on a re-created set of the Banks family living room as they share their favorite moments and pay tribute to the late James Avery, who played Uncle Phil.

“James Avery was this 6’4″ Shakespearean beast and I wanted him to think I was good,” said Smith while recalling a scene he shared with Avery.

Ali reflected on the “Fresh Prince’s” impact on pop culture and the world. “Our show meant Black excellence to people. The excellence was the way that we loved each other,” she said.

At the end, Smith teased an appearance from Janet Hubert, who played Aunt Viv for the first three seasons prior to Reid. “I couldn’t celebrate 30 years without Janet,” he said.