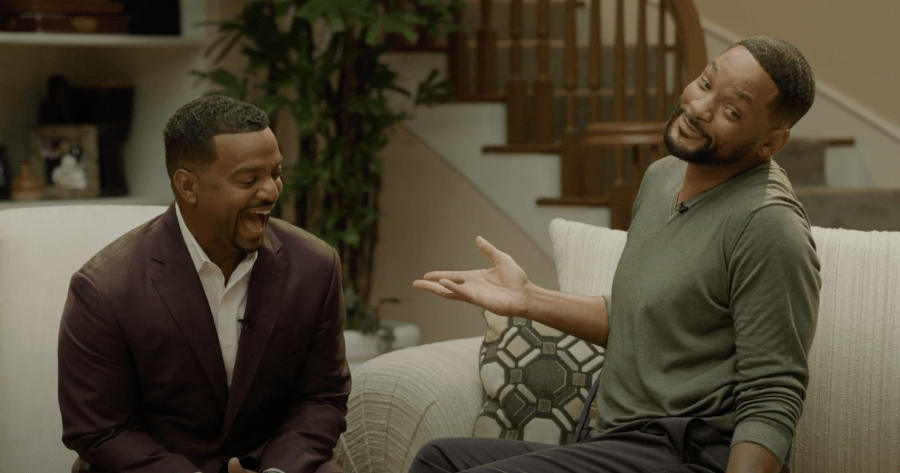 The Fresh Prince of Bel-Air cast reunited for the first time to commemorate the sitcom’s 30th anniversary in September. Will Smith shared the evocative trailer for the reunion on Friday (November 13), with the anticipated HBO Max special arriving in full next week.

The late James Avery didn’t have the opportunity to be present at the reunion. The man who starred in his role as Uncle Phil passed away in 2013 from complications following open heart surgery.

“James Avery was this six foot four, Shakespearean beast and I wanted him to think I was good,” Smith recalls. “I fall into his arms at the end of the scene and he’s holding me and the shot pans off and he whispered in my ear, ‘Now that’s acting!’”

The trailer finds Avery’s wife in the ’90s show’s first three seasons, Vivian, who is played by Janet Hubert, making a surprise guest appearance at the end of the reunion. Look for the entire special to hit HBO Max on November 19.

A drama reboot is also coming to NBCUniversal’s Peacock streaming service. Smith is expected to serve as an executive producer for the two-season order of Bel-Air.