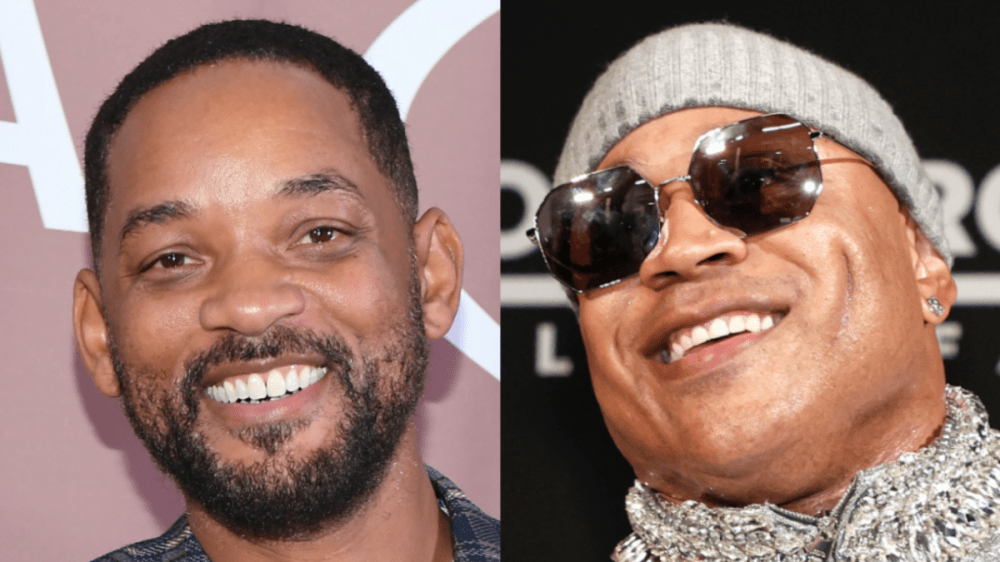 Will Smith is down to do a Verzuz battle with LL COOL J. With his King Richard movie hitting theaters on Friday (November 19), the rapper/actor revealed to Shade 45’s Sway Calloway and Heather B. that he’s actually had a conversation with LL about facing off in Timbaland and Swizz Beatz’s popular series.

“You know, I was thinking about that. Me and L were talking about doing one but I never had a chance to – I was writing my book,” he explained, before admitting, “L gon’ body me.”

Heather B. noted Will Smith and LL COOL J both started out in the 1980s at a time when DJs were synonymous with rappers, and just how much the Fresh Prince’s old friend DJ Jazzy Jeff would bring to the table in a battle.

“What’s dope about Will though, Will and L was out in the era when it was the DJ and the rapper,” she said. “It was like Eric B. & Rakim, Jazzy Jeff and Fresh Prince. Everybody had their DJ, so don’t let Jeff on the turntables.”

Will Smith agreed, saying, “That’s my secret weapon right there.”

Will Smith vs. LL COOL J could prove to be an interesting battle with DJ Jazzy Jeff & The Fresh Prince classics such as “Summertime,” “Parents Just Don’t Understand” and “Boom! Shake the Room,” along with solo hits that include “Gettin’ Jiggy wit It,” “Men in Black,” “Miami” and “Switch.”

The 53-year-old rap legend was just recently inducted into the Rock & Roll Hall of Fame, in case further proof of his prowess is required.

When Will Smith reunited with DJ Jazzy Jeff for shows and the single “Get Lit” in 2017, he actually credited LL COOL J for making it happen.

In addition to starring as Venus and Serena Williams’ father in King Richard, Will Smith also released his memoir Will on November 9.